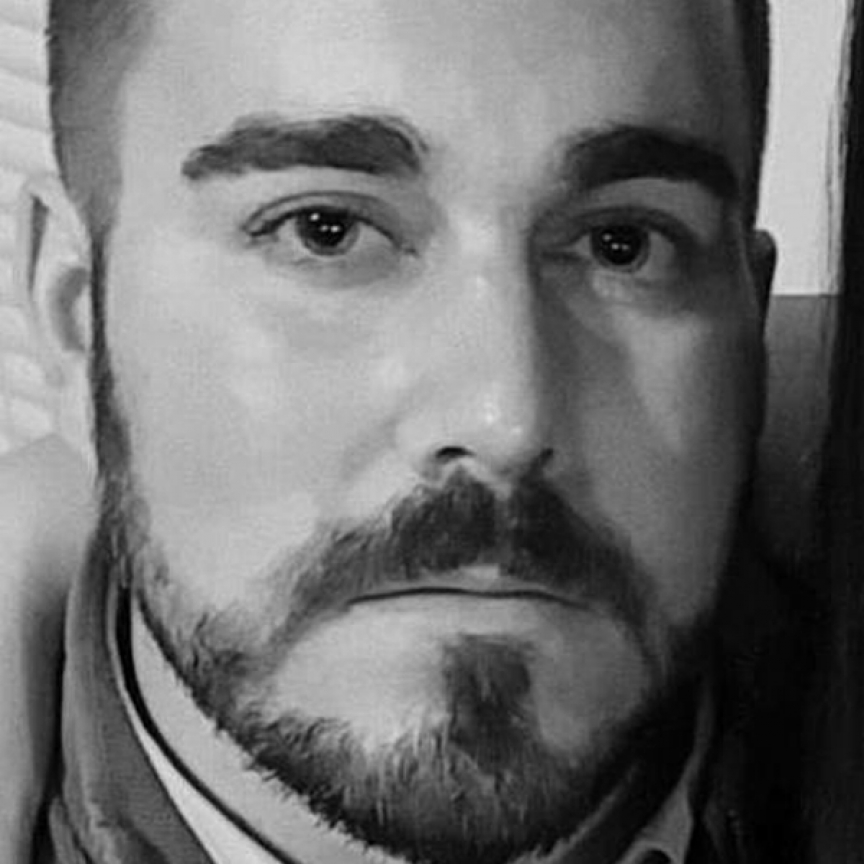 My youngest son Jonathan  lost his father when he was 6 years old. For the rest of his life he searched and wanted to know more about him. As a young boy, he excelled in school and sports and was enrolled in the gifted and talented program.

When he was a teenager, he was prescribed Oxycontin for back pain. While in the Army he was introduced to other stronger drugs and finally at some point in his adult life to heroin.

He married a young girl with an eight month old son who he raised as his own. They had two sons together.

After trying to help him recover from his addiction, his wife asked him to leave their home. I already had cut off giving him money four years earlier having a suspicion the money was going to his addiction of drugs and gambling. He loved his family deeply but for some reason could not bestow that love back onto himself.

Jonathan and I had a close but sometimes strained relationship. I supported him in everything he took on in life but for some reason could not finish to completion. I believe the addiction was the main reason for his lack of follow through with his endeavors to the end

Jon was the type of young boy/man who loved everyone and showed immense compassion no matter where you came from. He always lit up the room when he entered and was a magnet to people around him when they heard his warm laugh and saw his beautiful smile.

In his last few years, Jonathan struggled with his deep depression and the battle against his best friend, the demon drug heroin.

He will be forever missed and loved by all who knew him in his life here on earth, especially me, his Mom.

I will never let my son Jon be forgotten and will continue to honor him, doing anything I can to see that not one more family loses a child to this ever growing epidemic in our country.

I have already started a fundraiser through Shatterproof in his name.

Thank you for allowing my son to be a part of your memorial page and sharing his story.

Submitted by: Deborah Theres… To edit this memorial, please contact us at info@shatterproof.org or 800-597-2557.