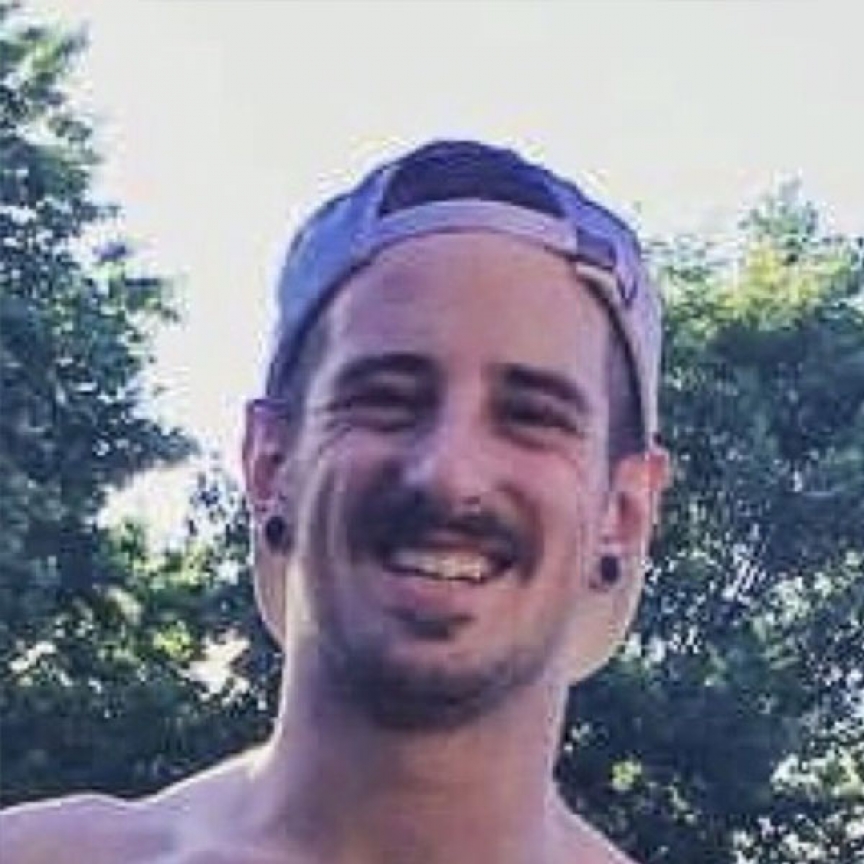 Jacob had a promising future in skiing. Throwing new tricks in the park and jumping big cliffs at an early age. Competing and finishing frequently on top. At the age of 14 he had a fall that fractured C4, closed head injury and spinal cord compression injury. As we look back, that is the day his life changed. Although he fully recovered from the physical injury, the lasting depression and introduction to prescribed opioids led to several years with tragic incidents, an overdose, and a very painful struggle for him on so many levels.
At the age of 17 he was diagnosed with bi-polar disease, and getting a 17 year old to take daily medication that altered the way they feel is not easy. It removed the highs and lows that are so dangerous but that was his normal. Instead, he would stop his medication and gravitate to whatever drug was going around at the time. During his relapses, his father and I always allowed him a safe place in our home-not one of enabling but a place where he knew he was loved. And when he was ready, we made sure he received the help he needed.

At the age of 23 we witnessed a major shift in him. Maturity, possibly but he became more interested in his health and well being. Became more consistent with his sobriety program and medication regime. He said he just wanted to "feel normal". Before Jacobs death, he had been in a wonderful loving relationship for three years; he was back in school, working and planning his future. All his dreams! Unfortunately, on the night of November 19, 2017 for some reason, a reason we will never know, he went and picked up some heroin and used. That injection killed him.

All throughout Jacob's struggle he was brutally honest with us and those treating him. I believe in my heart that he just wanted to "feel normal." He told me once that things that seem really easy for others are so difficult for him. I could not rationalize this knowing he was brilliant, artistic, and generally a loving human being. I pray everyday that he is at peace and he is safe. Free of the mental anguish and in a place of love.

I miss so many things about my son...the list is so long. At this moment I miss the daily phone calls and his voice checking in to see how I am doing. One thing I want to share specific to opioids: I do recall the day after he had his neck surgery. He was only 14. He was freaking out and crying, pacing, and screaming to me to help him...at that moment I discontinued the pain medication the surgeon prescribed-MS contin. I am a hospice nurse. We use MS Contin all the time. Then I had an epiphany recently-that the behavior I witnessed after his surgery was the same behavior exhibited when he was used heroin.