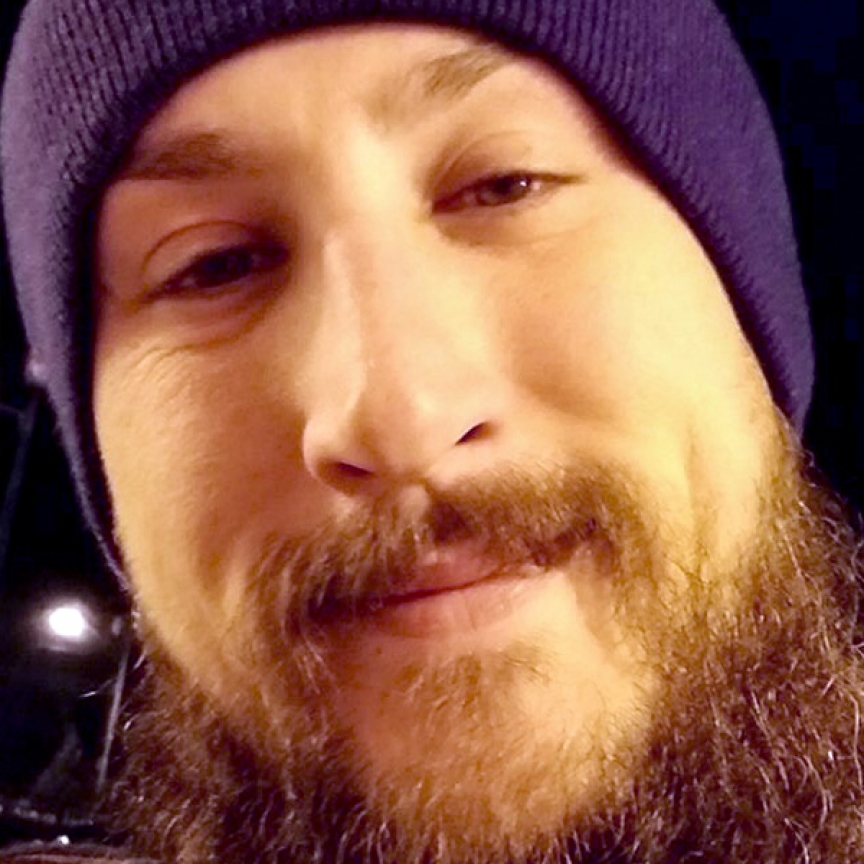 Jonathan struggled with addiction most of his adult life. He had one strike against him genetically, both sides had alcohol addiction. He went from alcohol and marijuana to perocet after being prescribed by an emergency room doctor. I also know he suffered from depression and used the drugs to mask emotional pain. Just like so many parents, I pleaded for him to get help. He had been petitioned by his sister when she found him passed out in our home. The facility did not even keep him for a full 24 hour evaluation. Two years ago he went to detox and rehab, but he got kicked out because on a day pass he relapsed. We live in AZ, and he decide to move back to his hometown in NH. Jonathan was like a cat with nine lives, who always seemed to land on his feet. He was working full time, met a young woman he loved, and seemed hopeful. Even though he was employed he couldn’t afford health insurance. He had some decayed teeth and called asking for help. His appointment was scheduled for Nov. 20th. He died Nov. 18th from what is called a test shot of heroin? The ME report is still pending. My heart broke into pieces when I found out, and I will miss his smile and hearing him say “Mom I love you”.

Submitted by: Elaine Wilkesman To edit this memorial, please contact us at info@shatterproof.org or 800-597-2557.