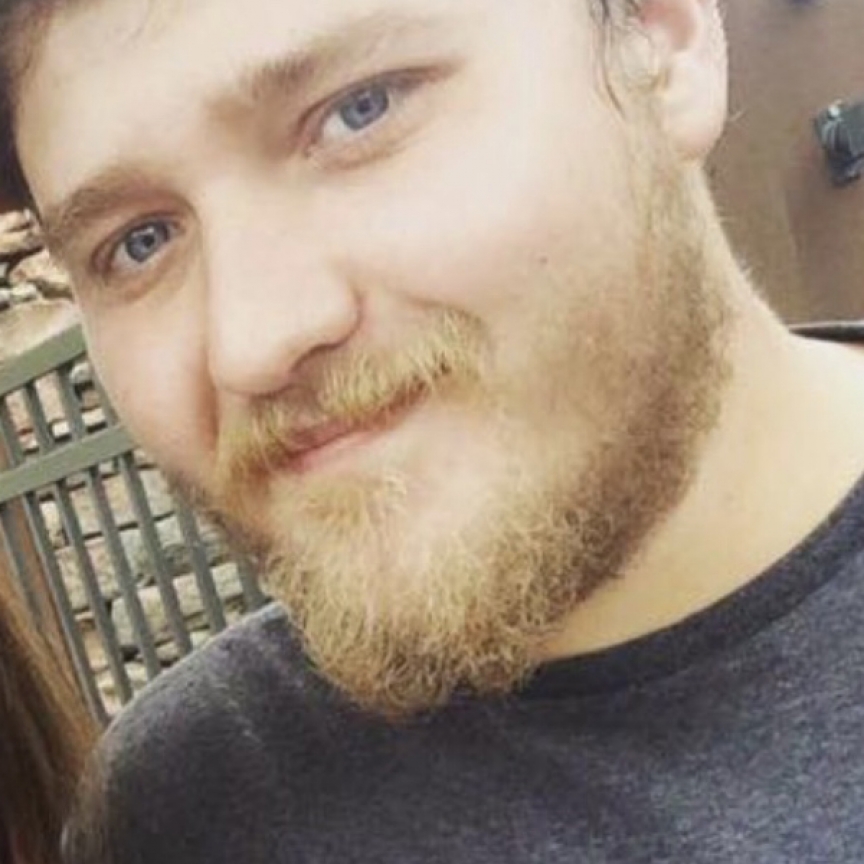 Our blue-eyed boy was a compassionate and loving young man with a boisterous laugh. He was a great son, brother to his younger brother and sisters, and a best friend to many. He just couldn’t figure out how to be his own best friend. Jordan began smoking the gateway drug of marijuana when he was 16. He made the decision to try pills years later. Sadly, Mr. addiction became his best friend. Then came heroin. After a time in rehab in May of 2019 his bright blue eyes were back, and then the dealers were back. On September 4th 2019, I found him dead as a result of an overdose of cocaine that was mixed with Fentanyl. What is a comfort is that when I found him there was a bible by his leg with the verse marked “with man, this is possible. But not with God. With God all things are possible.”

Submitted by: Paul Lucas To edit this memorial, please contact us at info@shatterproof.org or 800-597-2557.