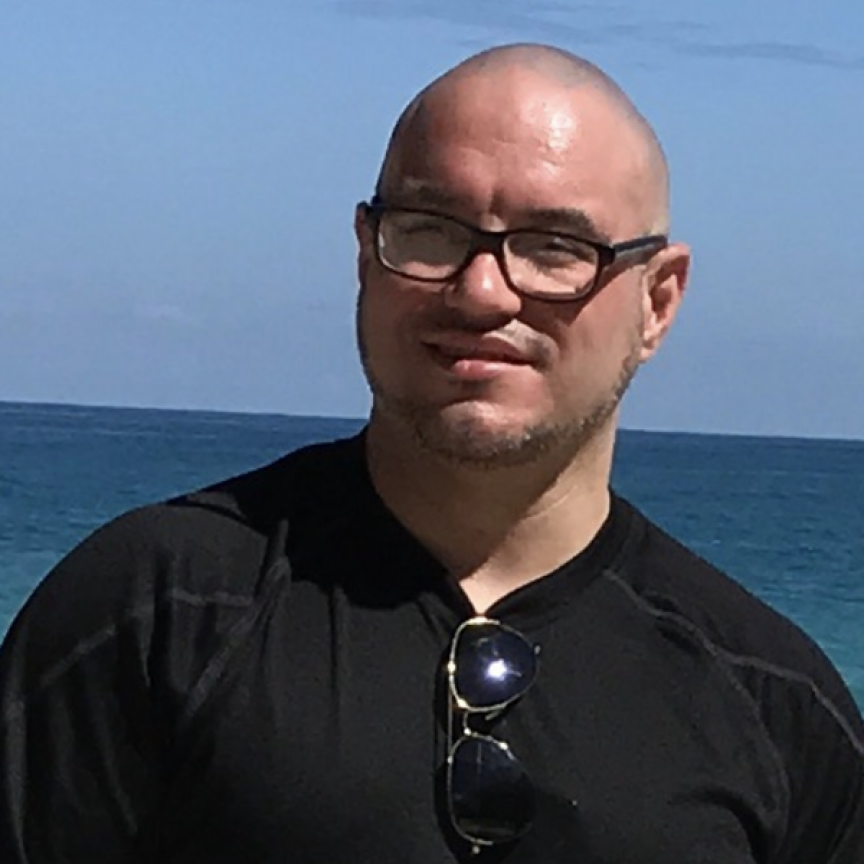 Joey was a sweet, kind little boy with a heart of gold. His struggles began in high school partying with his friends. His friends were able to keep it together and get though school, Joey was not able to do that. He had to go to a program to get sober and return to school where he graduated in 1997 and went to St. Peters College for 1 year where his partying really took off again. He dropped out of school, moved to Florida, continue to party and went to jail for a year. He returned home a different person, he was hijacked by his addiction, refused help and really hit a bottom with nowhere else to go because he burnt so many bridges. He agreed to a halfway house, where I believe he was going to meetings, working and doing good. To my surprise he was on the same path of addiction again, only this time his consequences were hard. He went to prison for 6 1/2 years, where he swore this was not the life that he wanted, he had dreams of a career, marriage and children. Joey was released from prison in August 2015. Within 2 months he was right back to his destructive path. He went down fast. I watched that sweet, kind, good hearted kid become hard, angry and hopeless! And on August 2nd Joey was found with the crack pipe, dead from an accidental overdose of crack cocaine laced with Fentanyl. It was the worst day of my life, I will never be the same. Joey was my only child, held my heart and my soul and he took them with him the day he left this world. I miss him every minute of every day, love you always and forever my son ❤️

Submitted by: Betty Ritacco To edit this memorial, please contact us at info@shatterproof.org or 800-597-2557.