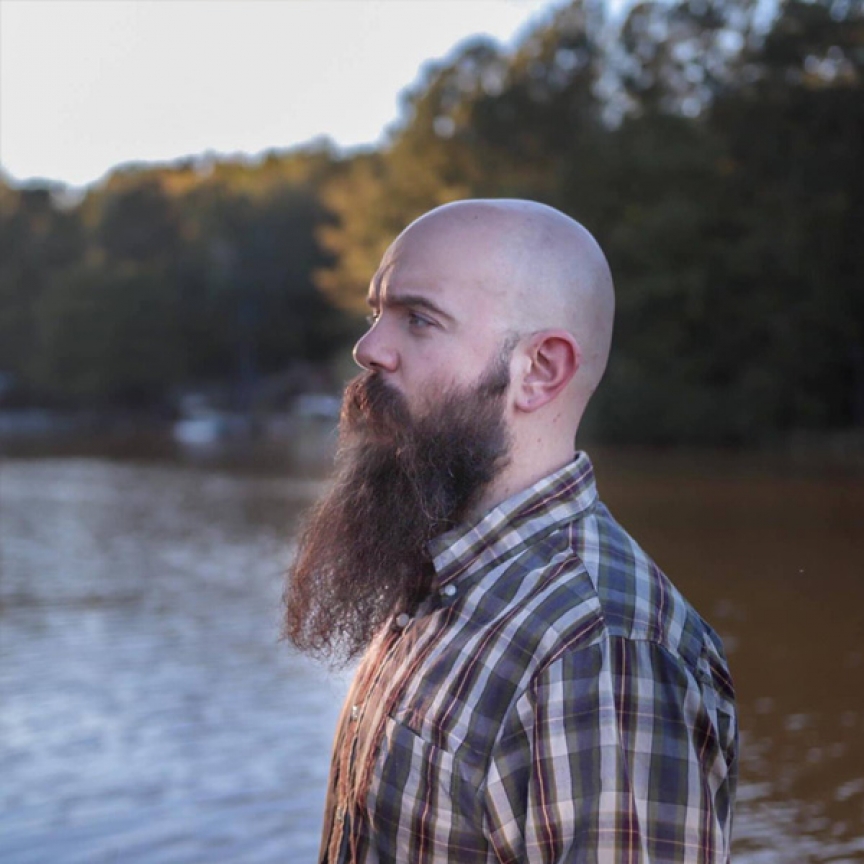 This is the eulogy I gave for my son one week ago:

Judson was my first child. I don’t know how to sum up his life in 10 minutes but I will do the best I can. He was born in 1983. He was a sweet child with huge blue eyes and blond hair. He was always quiet and inquisitive.
He enjoyed being a big brother to his sister Lilly.

As a family we did a lot of things together. We took trips to upstate New York to Lake Champlain and stayed with Uncle Jesse and Aunt Vera. We took trips to the Outer Banks with his grandmother, Ganna, and his Aunt Lina and cousins Isabel Emma and Paul.

He was involved in all sorts of activities: Art classes, summer camps, karate, basketball, swimming lessons.

One of my favorite memories was reading him bedtime stories every night when he was very young.That is how his love of books began. His very favorite was " Where the wild things are" by Maurice Sendack. I believe that a lot of his artwork was inspired by that book.

He shared a love of animals with his sister and stepfather Ed. There was a never ending parade of dogs, cats, Guinea pigs, hamsters, and fish in our house.

He became a musician from an early age. He was in several bands. A lot of his former band mates are here today. I got to see him perform in public a few times and I was so proud of him.

Judson was the most misunderstood person I have ever known. He looked tough with the tattoos and piercings and he often didn't show much expression. But that was because he didn't want the world to see how sensitive he was. He loved his family. He loved his friends and his pets. Sal was his favorite dog in the world and his best friend.

Yet, he was very strong as well. He refused to alter anything about himself to please those who demanded conformity. In his younger years that often got him in trouble because many authority figures felt threatened by the way he looked and the fact that he didn’t care that it bothered them. He was never afraid to stare down hypocrisy. Even if it meant that he would be punished for it. He didn’t flinch. He was going to be Judson no matter what. I respect him for that.

He went about his life peacefully, with a quiet dignity. He had a fierce intellect that many were in awe of. He had a sharp and quick wit that few could match. He was funny. He would come up with hilarious one liners. He could have an intelligent and informed conversation on just about any topic. He was very well read and self-educated. He hated ignorance, intolerance,injustice, and hypocrisy. He did not suffer fools.

He was very private and only a few people really knew him well. Yet, he was loved and adored by many. I joke that for being such a self-professed introvert, he sure had a lot of friends.

In his more recent years, he started doing the wonderful art that we have on display today. He always loved monsters. He loved dressing up in costumes for Halloween. One of his best costumes was when his aunt Linda helped him dress up as Dracula. So in much of his art the theme is monsters. I’m so glad we have his art and music to remember him by.

Judson had a problem with drug addiction. He struggled with it for many years--too many. And he hated it. He wanted so badly to put it behind him. He really tried.
He lived a good life in spite of it. His spirit and mind thrived in spite of it. His creativity flourished in spite of it.
The drug addiction was a disease that he fought for a long time and he ultimately lost that fight. But it did not define him. He was so much more. It doesn’t mean he was weak. He was anything but weak. It was not a character flaw. Judson had an excellent character. It was not a moral issue. Judson had very strong morals.

It’s time to stop treating drug addiction like a dirty little secret. Many families affected by addiction remain silent out of shame. But there is nothing to be ashamed of. It does not reflect on the parents and families of those who struggle with addiction. It can happen in ANY family. It does not discriminate. Talking about it and becoming educated about it will go a long way towards helping to eradicate it.

I’m going to read a poem Judson wrote about his struggle with addiction that I found when going through his things just a few days ago.

You could call me a pugilist
I’m a self destructive prize fighter
Going round for round and blow for blow
Solo.
But I only fight in the dark.
And I’ve only ever lost.
This is a knock down drag out twelve round dog fight
And I’m going home with the belt if I lose.
My record is abysmal
Because my opponent is miserable
And this fight will never end until one of us dies.
Who will be the lucky loser

In Judson’s honor, please remember him well. Plant a flower in your garden for him. When you behold the breathtaking beauty of nature think of him. When you're at the ocean listening to the sound of the waves crashing think of him. When you are celebrating something significant in your life like your wedding, raise your glass in his honor. When you look up in the night sky and see a million twinkling stars think of Judson. He was an extraordinary man and I want him to be remembered for all of the wonderful things that made him uniquely Judson. And he was very unique.

I love you Judson. I’ll see you on on the other side. May you rest in peace and be surrounded by angels. I’ll never stop missing you. None of us will.

Submitted by: Patty King To edit this memorial, please contact us at info@shatterproof.org or 800-597-2557.