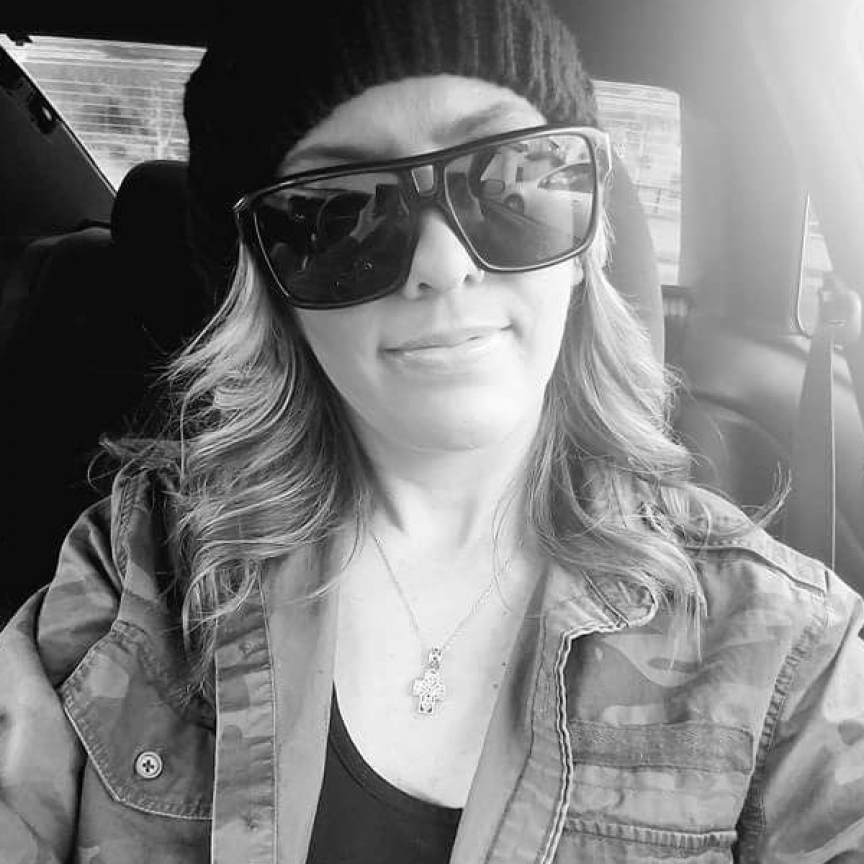 Jamie was a beloved mother, wife, sister, and best friend. She passed away at 32. Her struggle with addiction didn't manifest until her adult years. She graduated high school, then became a nurse at a corrections facility. Jamie went into recovery and decided to become a drug and alcohol counselor while attending school. She had a relapse on alcohol, passed out behind the wheel of her vehicle, and she went to the ICU where she remained for 3 weeks. She broke her back and was then prescribed heavy amounts of OxyContin while still attending school and trying to fight her fight with addiction. It had been time to pull her off the prescription pain pills after multiple detox stays and endless days of withdrawal. Her story is like so many others. She turned to heroin. Jamie had been in treatment and 30 days sober before her last relapse. She picked up where she left off and died on October 30, 2018 of a heroin overdose. She was set to graduate the week that she passed away. Jamie's struggle is over but her story has not ended.

Submitted by: Taylor Huskey To edit this memorial, please contact us at info@shatterproof.org or 800-597-2557.