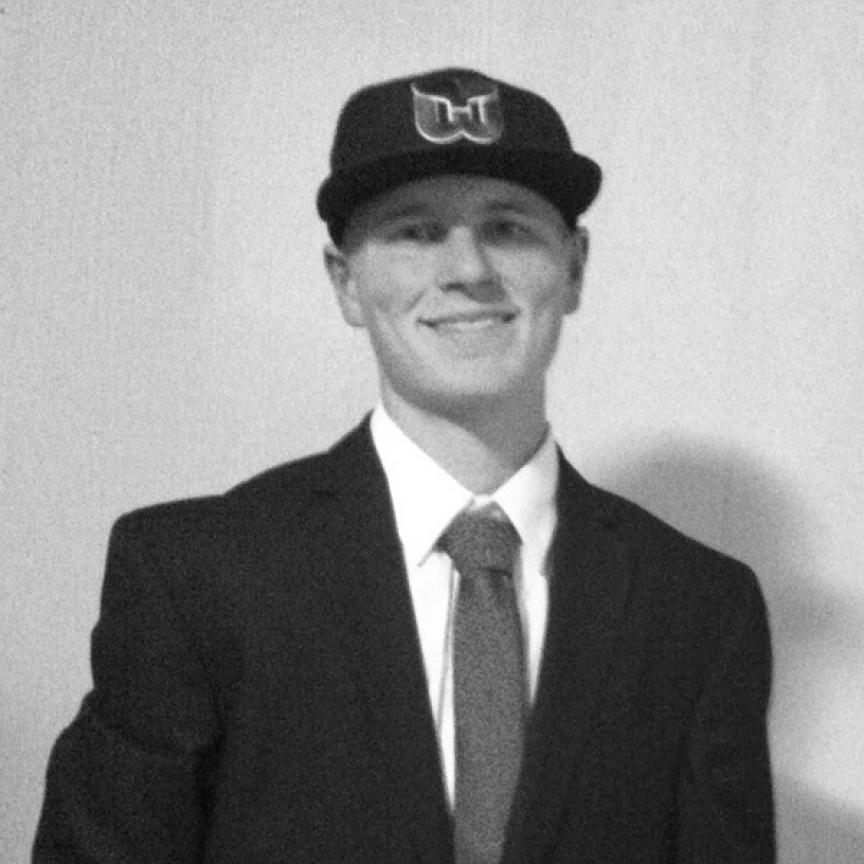 Justin suffered from addiction in secret. He was ashamed, he never stole, he worked to provide for his addiction so his parents would not know. We missed all signs. He hid his addiction until he realized he needed help and with help from me, mom, he checked himself into a rehab in Florida. He completed two years sober and found his dream job, moved on his own and when he slipped due to a hand injury, he started using. He was expecting heroin and given 100% Carfentanil. A chemical weapon that has no purpose in the human body. It was used in the 2002 Russian hostage situation.
After Justin passed, 5/27/17, I was collecting and picking up his things and the PD gave me his phone and within five minutes, I walked back in with info on the deal. Justin's last conversation. They downloaded the phone sent it back to me and sent the info to West Palm Narcotics. A month and a half later when nothing had been done, I put a text blocker on my own phone, in CT, and texted the dealer. He responded and we set up a deal. I screen shot all the info for WPBPD Narcotics and within 24 hours they had him arrested. They messed up the case and a year later the dealer was sentenced to five years probation. Keep in mind when they caught him he had 100% Carfentanil on his persons. Follow @howicaughtmysonsdealer on FB for my story of how things played out. RIP Justin, my sweet boy, forever 22.

Submitted by: Allison Schulman To edit this memorial, please contact us at info@shatterproof.org or 800-597-2557.