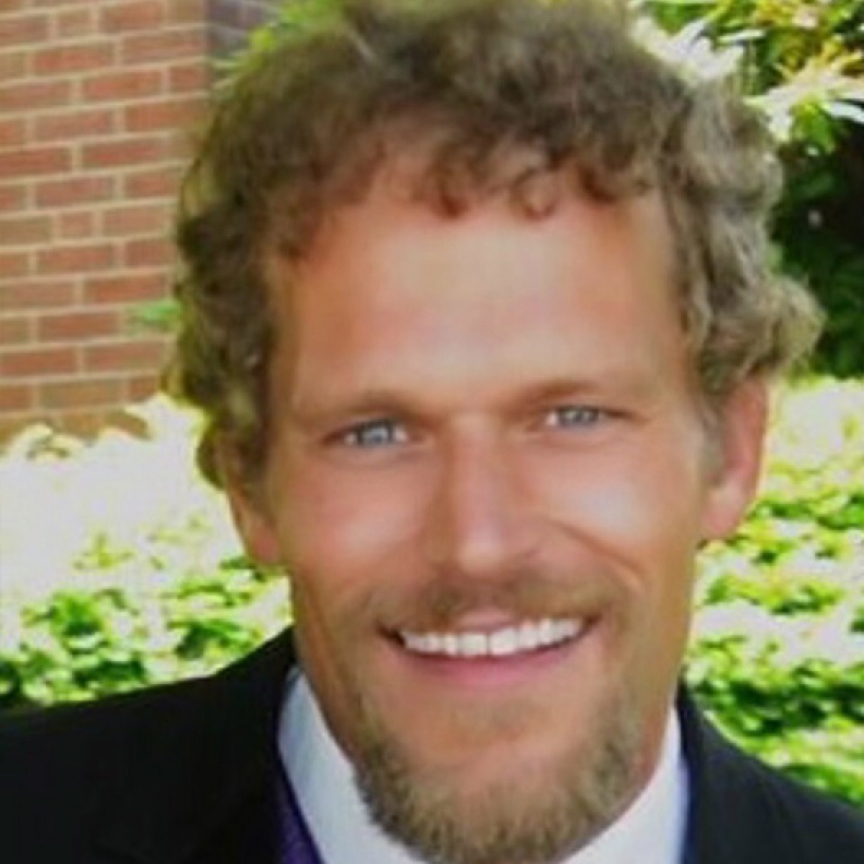 Kenny was was an angel with a fire in his soul.  He was born to seek the thrill, to rebel against the governing rules.  People were drawn to him, he carved his own path, he was a leader.

I envision Ken as a warrior, on the battlefield between good, and evil.  He was blessed with the strength of a thousand armies, the looks of a superhero, and the charisma of John F. Kennedy.  But, he was also cursed with a mind, although genius at times....was broken.

Ken's ability to win people over, his unmatched competitive spirit were being drowned out by the voices that told him he was undeserving of happiness, his own worst enemy.

The grand stature of his body, the strong, masculine structure of his face were all a mere container for the fragile mind that moved it.  The fractured thinking that ran rampant behind those bright blue eyes....we may never know the demons that haunted you.  But we know that you are free, free from the stories you wore on your increasingly weathered face.  Your rugged, torn hands that you worked so hard with.

My hope is that your life can be an example of the cross you bared, that so many bare, that became too heavy, even for you, the young man that we all believed could move mountains in our youth.

I hope too, that I, your sister, can be an example that's god does save us, in our darkest hour.  That evil can be overcome if you truly relinquish control, and ask for it.  I would like to share a poem that I wrote in the first days of my 15 years of sobriety.  I was in the clutches of Satan, my life was seemingly hopeless.  My poem describes the moment that I felt the Lord pulled me from the dark and into the light:

You found me helpless, trembling, a captive             in the dungeon of your cowardly enemy,

Begging for mercy from the evil masochist, foolish ridicule spoken by the venomous tongue of the ruthless tyrant.

He feasted on my weak, fragile soul.  He mocked my pleas for freedom, he heckled my desperate cries.  He would not cease until I had perished.  The sick, savage beast taunted me with demonic tools of torture.

On my knees I begged you Lord for salvation.  You heard me desperate mercy screams, you felt my ravaged body's pain, my splintered thoughts.  You poured over me like rain in a desert, quenched my thirsting spirit.

My violent suffering ended with your cleansing grace.  The cold, dark dungeon just a memory.  For now I live in the warm, colorful safety of your fruitful garden.

Please move forth with the kindness that Ken had in his heart.  Reach out to someone suffering in this often all too dark world. And try not to judge, and show them too, that there is LIGHT!

Submitted by: Kathryn Healy To edit this memorial, please contact us at info@shatterproof.org or 800-597-2557.