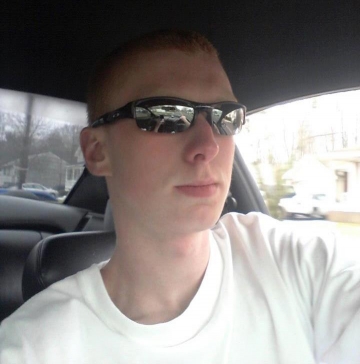 My son Lorenzo Irish was was 24 when he left us from an overdose. He was sober for about nine months when he started up again. I wish I had known because I would have got him the help he needed. He left behind a beautiful baby boy that looks just like him. Lorenzo was a hard worker, and had his own company for about two years. He would do anything for you if he liked you.

Bookmark this
Photo submitted by
kathy Irish
Tell us about your loved one.

Lorenzo was an amazing young man who fought addiction for a long time, beginning at the age of 14. He did start his own business and was striving. He has a beautiful little boy whom he loved with all his heart. That was his true reason for trying to get help. He was sober for about nine months. He had a relapse, which ended up taking his life and taking him away from his loving family. Lorenzo loved helping people out, especially the elderly. He loved to be able to work in his community. He would give you the shirt off his back if that is what you wanted. He was kind and though he did like to try sometimes to stir up trouble, what 24 year old didn't? He will be sorely missed by his parents, his siblings, his nieces and nephews, his grandmother. And most of all by his son, whom we as his grandparents, show his picture and tell him how much his daddy loved him.