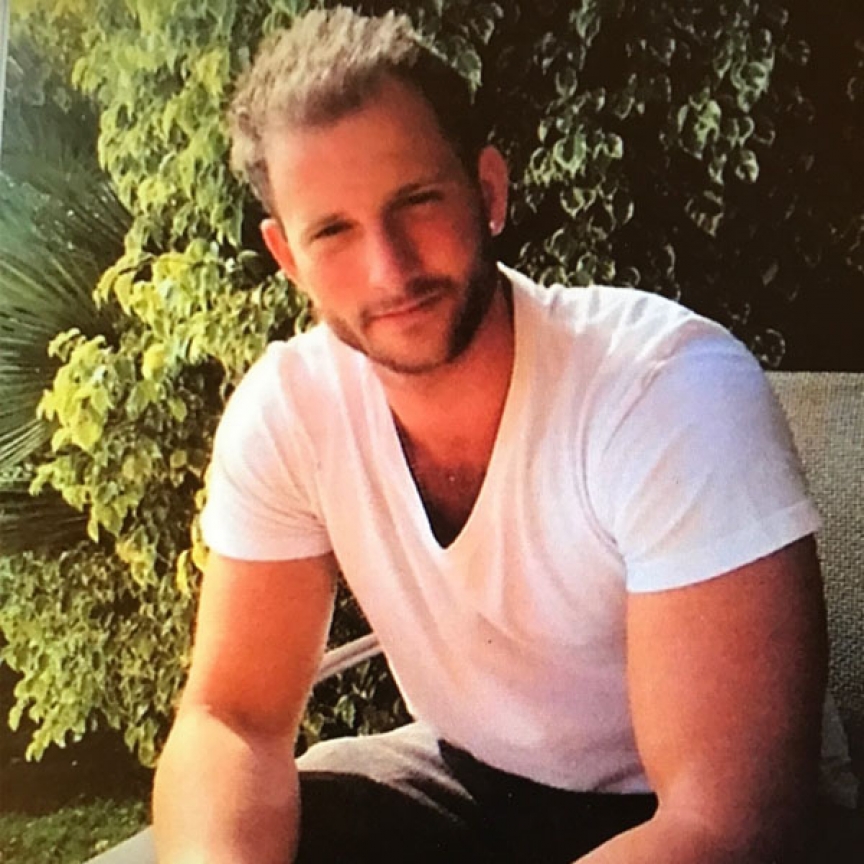 Lucas, my adored boy, my greatest gift, my greatest heartache. Born with astute curiosity and a rare combination of strengths, he was also confronted by an undiagnosed physical ailment that led to 7 hours of surgery when he was shy of his 4th birthday. Unbeknownst to most as he was way ahead in the charts and physically tall, active and strong, we also wondered what all of the physical intervention and trauma left on his young mind and heart. To boot, opioids were part of his treatment during his hospital visits and surgery..... As Luc developed, his academic, artistic and athletic abilities developed just as quickly. By 10th grade, Lucas was an all-county soccer player, on varsity basketball and went on to play in the Jewish Olympic basketball tournament. He was named "Little Agassi" by tennis instructors, played the piano, and on and on. But quietly I watched a young man struggle with his identity, question his worthiness and underestimate his enormous value. Smoking pot took all that anxiety, fear and self degradation away, however temporarily. As he prepared for college, my fear grew as my heart and mind knew we were headed for trouble. What we shared was profound and true and real, a great love....and equal to that was the worry, the confusion, the signs. After four treatment facilities and relapses, I watched in disbelief. Lucas was filled with heart and kindness and compassion, often running to save, support, and lend a hand to others. Sadly, he was unable to give that to himself. My only thought was how can I save my beloved child? I could not, no matter how hard I tried. On December 19, 2016, I reached out to the Santa Monica police to check on Lucas as he had not responded to my text, quite unusual. That was the day my life changed forever. I am heartbroken. I miss everything about him; his giggle, his sweetness, his silliness, his affection, his attention, his determination, his hope, his wishes, his dreams, being his Mom (my greatest joy)....except the addiction. I pray Lucas is surrounding by light, at peace and without pain, holding our two pups in his arms and watching over me. I LOVE you Lucas. Forever your Mom.

Submitted by: nancy espuche To edit this memorial, please contact us at info@shatterproof.org or 800-597-2557.