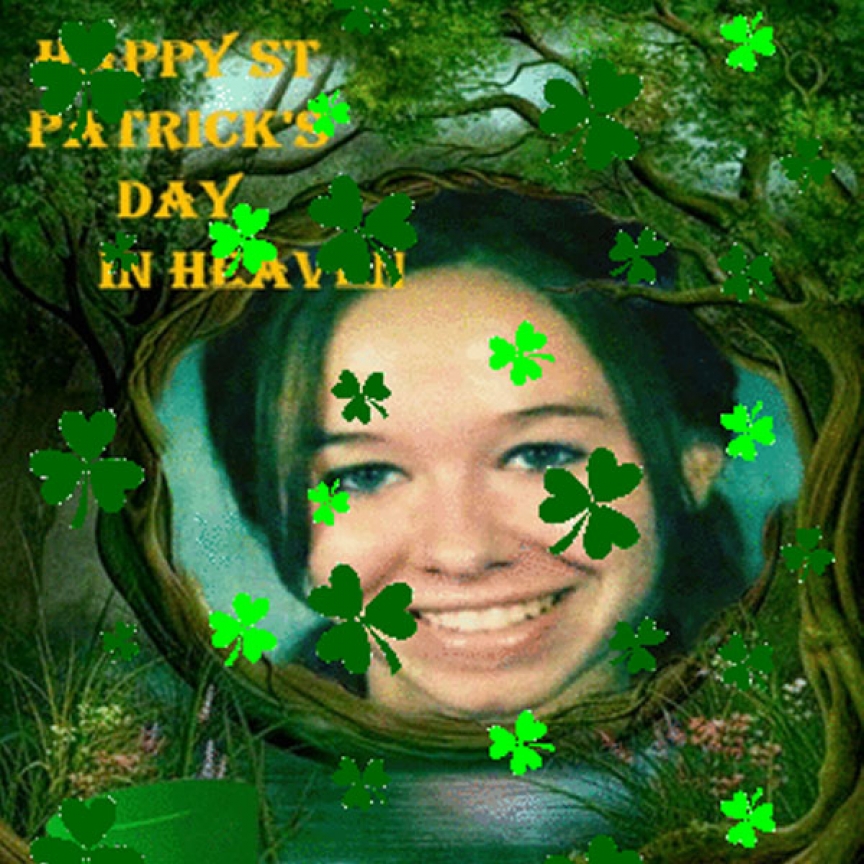 My daughter Marie Amanda Marchand MATTERED.
May 1, 1986 ~ March 23, 2019
#forever28
Marie was always ahead of her age group. From an early age she excelled in school and was a member of the T.A.G. (Talented and Gifted program).
Straight A student. An extraordinary memory.
Then we relocated to another state and that's when all hell broke loose.
Marie was 12 years old, entering the 7th grade in a new school, in a new state. She was not happy about this, leaving her school and lifelong friends for the past eight of her 12 years, since preschool.
Marie struggled in school with an entirely different curriculum. She also had to make all new friends, which she did pretty easily even at this awkward age.
To make a long story short...
My daughter was diagnosed with bipolar disorder (the same as her Meme).
She ended up being a cheerleader for Pop-Warner football in Amherst, NH. She was in a gymnasium practicing (as a Flyer) with NO mats on the floor, dropped on her head after they missed catching her then rushed to the hospital with neck and spine injuries.
Prescribed opiates for the pain, but could no longer receive them after 26 years old from her dad's insurance.
The rest history.

Submitted by: Debrah Fairbanks To edit this memorial, please contact us at info@shatterproof.org or 800-597-2557.