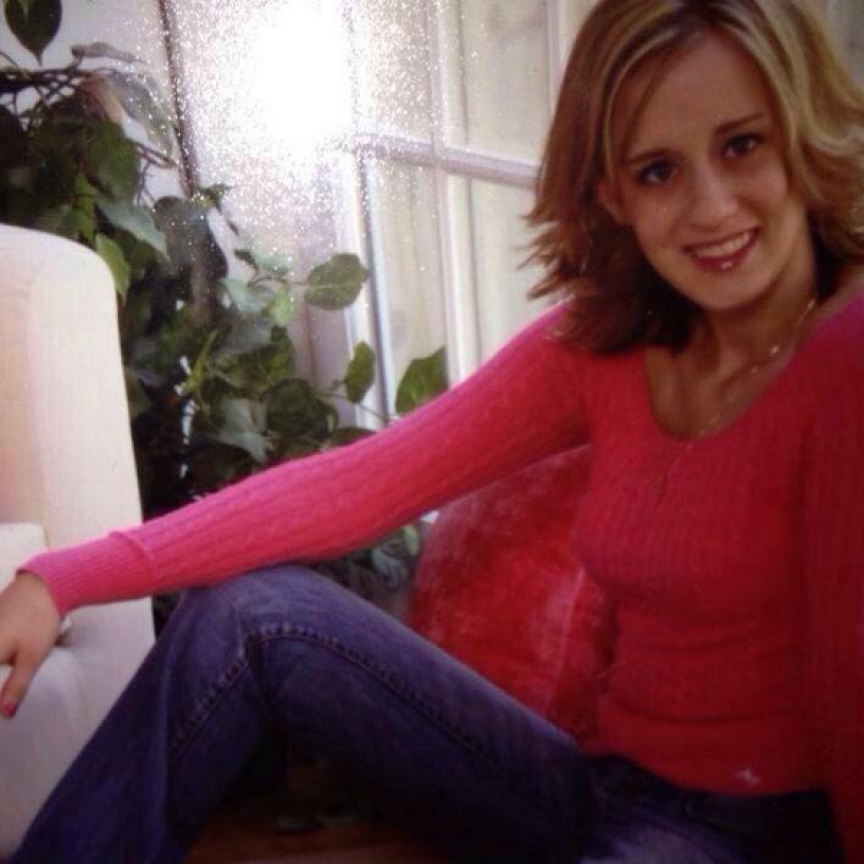 Marissa was a beautiful young lady. As a child, she had such a love for life. She was giving to a fault.
Marissa was born a twin in 1988 along with her twin brother, Scott. What a special gift it is to be a twin. Marissa was the outgoing one. She always had friends and was involved in so many activities as a child. She always loved school and hoped to become a teacher like her mom.
So where did the Marissa we all know and love disappear to? At the vulnerable age of 14, Marissa began high school. Up to this point she had been such a happy child. But high school would prove to be different for her. Unfortunately, our middle school splits into three separate high schools. Marissa lost so many friends to the other schools. She became lonely and a bit isolated.
Marissa began looking for attention from boys and this was where she began to find negative influences. Because her self esteem had plunged, she chose boys who treated her poorly.
We first noticed Marissa was losing a lot of weight, which she didn’t need to do since she was very tall and thin. She was diagnosed borderline anorexic. At this same time, she was refusing to get involved in activities, which was very unlike her.
Marissa began smoking and most likely was using pot by her sophomore year. In addition, she was diagnosed with scoliosis. This began giving her back pains and she was prescribed pain meds to relieve the pain. We believe the use of the pain meds was the beginning of the end for our lovely daughter.
As high school ended and she worked and attended a local college, there were times when she really seemed to be doing well. But then she met a boy that would change all that. He introduced her to street drugs. Marissa became very depressed and her life was on a downhill slide.
At the age of 22, Marissa became pregnant. She was nowhere near ready for a child. Her son Haiden was born in 2010.
Because Haiden was born with a small amount of drugs in his system, he was taken away from her and given to her parents. Marissa, the loving daughter we always thought would be a wonderful mother, had very little bond with her baby. The father soon also left the picture. More depression would follow and the need to mask the sadness took over.
In 2011, Marissa was introduced to heroin. We believe she began using it in the spring and was dead of an overdose by October. She did enter rehab in September and was doing well. However, a 30-day program is too little help for a heroin addict. She died 16 hours after being released from rehab.
Today, seven years later, she is so terribly missed. Her son was 18 months old at the time of her death. He does not remember her. Her twin brother is finally moving forward with his life after all this time.
We keep Marissa’s memory alive each day by raising her smart and fun loving son. We are determined to raise him in a stable and loving home. One day we will tell him about his mother’s struggles with drugs. But for now, he knows his mother was a beautiful soul, both inside and out. He knows his mamma loved him and is watching over him as his guardian angel.

Submitted by: Debra Lynn Pederson To edit this memorial, please contact us at info@shatterproof.org or 800-597-2557.