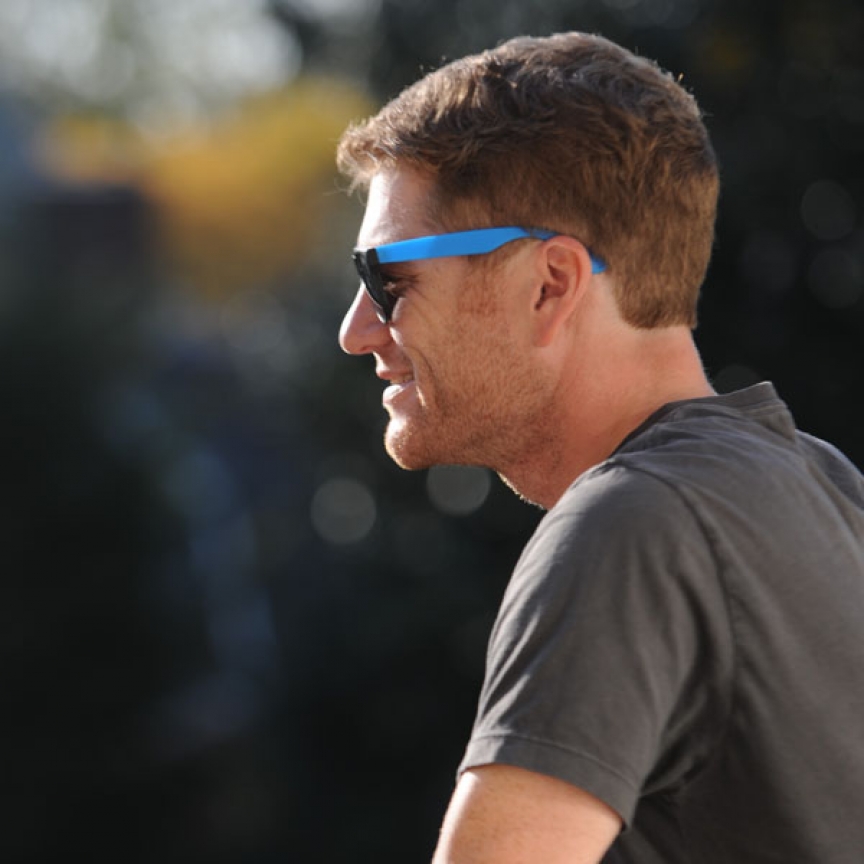 School was a struggle for Paul and was an arena in which he didn't experience much self-satisfaction. Capable of higher level reasoning than he was able to verbalize due to a language impairment, he was underestimated both in and out of school. Isolated by his social awkwardness, Paul longed for greater human connection and took to writing poetry as a means of self-expression, something he started in his teenage years and continued for the rest of his life.

Mostly shy and withdrawn by nature, as Paul matured and began to push back and express his frustration, he was identified as having a mental illness, was misdiagnosed and over-medicated—something that took years and sound professional support to overcome.

While loved at home, Paul was often vulnerable to mistreatment, exacerbating his feelings of inadequacy. By his early 20s, Paul found needed comfort and relief in self-medicating, leading him into the world of street drugs and the pure hell of addiction. From jail cells to ineffective rehabs, both of which inflicted shame, Paul was exploited, humiliated, and punished. Even so, Paul fought hard to overcome his dependency and managed some successes with long stretches of sobriety. I admired his grit and determination particularly in light of his lack of skills and uphill battle to find employment.

Paul's last relapse occurred when he was 34, a year in which he finally had job he loved and his first apartment, both aspects of his life in which he took genuine pride. Fearing the loss of all he'd gained, he took himself to the ER in our local hospital. From there he was sent to a behavioral health hospital, where his stay would be limited to two weeks and where they would seek a follow-up program. One week into his allowed time in the behavioral health hospital, Paul was caught smoking a cigarette in the bathroom and immediately dismissed and sent home. We were both disappointed but he told me he was going to look on the bright side, "I can return to my job and, if we can find Suboxone, I can fight this on my own." I started making phone calls and had struck out, but not given up, when he overdosed and died. I did not know that after a week in treatment, he was more vulnerable to dying. Nor did I know that it's much easier to get street drugs than Suboxone. Tragic.

I miss him everyday. His apartment was around the corner from me and we spent a lot of time together. He was the happiest he'd been in a long time. He wanted to live.

Submitted by: Jessie Deborah… To edit this memorial, please contact us at info@shatterproof.org or 800-597-2557.