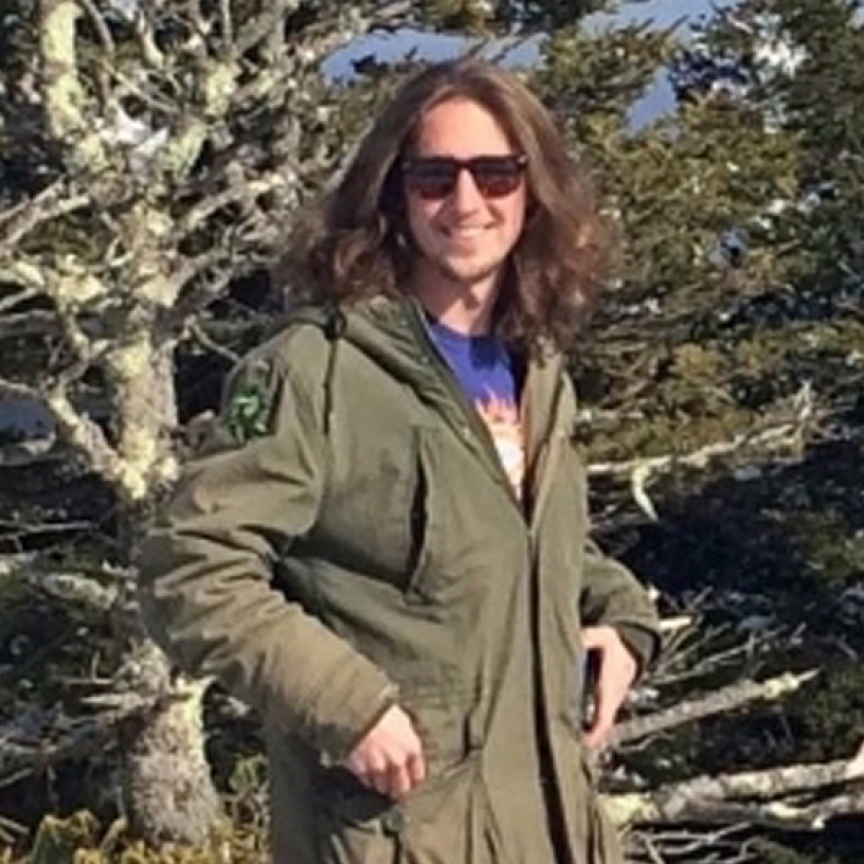 Matt was extraordinary…and so it goes….

He loved anything that made him move fast and found peace cruising on a long board or dropping in on a snowy mountain.

He watched off the wall movies and left the subtitles on because he said it made him pay attention.

He wiped noses and tied shoes for the love of teaching art.

He connected with all creatures, big and small, especially four legged ones.

He said, “yes sir” and “yes ma’am” and gave respect to everyone who crossed his path.

He juggled oranges and could walk on his hands.

He loved to discover new words and challenged us to figure out the definitions.

He diced an onion in under a minute.

He persevered and became a second degree black belt in martial arts.

He conquered his fear of performing before crowds and grew to love strumming his guitar for anyone who wanted to listen.

He missed a lot of planes yet always managed to get to where he was going.

He worked on sculpting an Aetosaur that is permanently on display at Appalachian State.

He let a spider take up residence in the corner of his room simply because he didn’t mind sharing the space.

He believed it when he was told by his mom at the age of 7 that he ran so fast his feet left the ground.

Underneath his many layers, Matt struggled with anxiety and depression. He turned towards drugs and alcohol to ease his pain. His personal battles led him searching for a higher high until his very last day when heroin finally won. Matt conquered many things. Addiction wasn’t one of them. We are hoping by sharing Matt’s story, we contribute to the end of the stigma surrounding addiction and help people realize that addiction isn’t a choice, it’s a disease.

We are heartbroken, yet grateful for the 24 years we spent together. We take comfort in knowing one day we will meet again. He wouldn’t want his addiction to define who he was because he was so much more than that.

Matt was a dreamer, a teacher, a poet, an artist, a friend, a son, a grandson, a nephew, a cousin, a brother. He was ours and we were his.