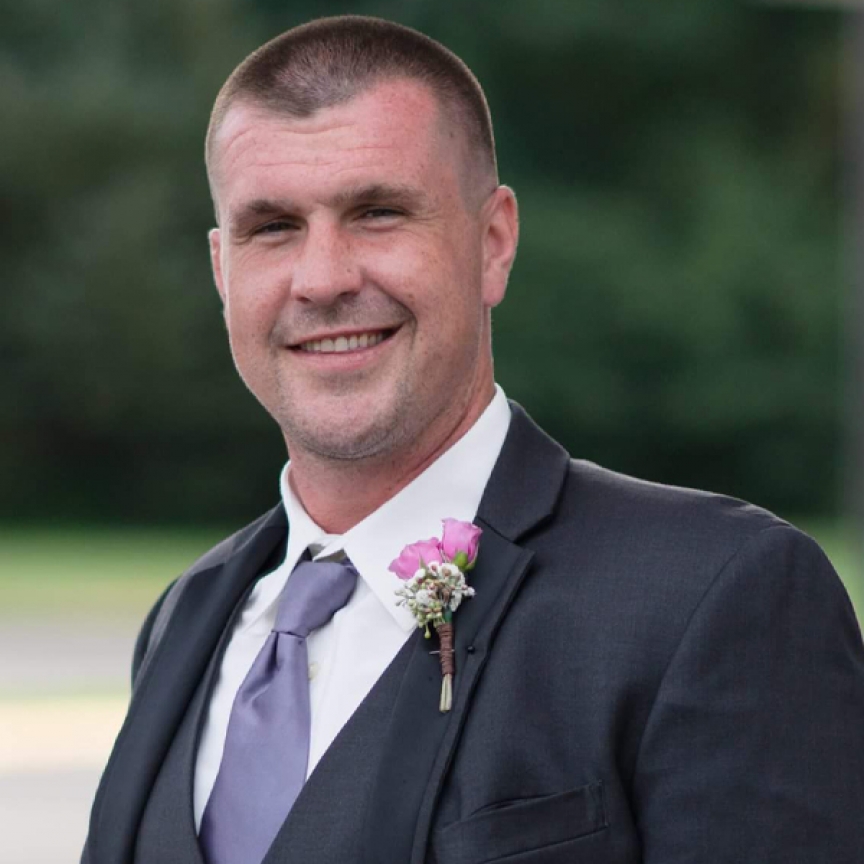 Michael was a loving, caring, hard working man. He was a great father to his 2 boys and stepdaughter. He coached baseball, basketball and football for his sons' seasonal youth sports. He was a fire sprinkler union worker. A great son who made our parents proud. But to me... He was my big brother.. We always took care of each other.. In good times and in bad.. I wish I could cook one more meal for you since you always enjoyed my cooking 😂 Michael was always joking around and laughing about something.. His smile was contagious.. He sadly became addicted to pain medication after having chronic back pain and and when he couldn't receive pain meds anymore he sought out another way to ease his pain.. A fast progression of this led him on a fast downward spiral ... When he was ready and willing he went to rehab.. And was in for 51 days.. When his insurance decided that was long enough. They discharged him.. He knew he wasn't ready mentally and said he needed more time.. That he couldn't go home just yet... Sadly he was released anyway... and less than 12 hours later he was gone. Mike was so very special and we miss him every day. We love you Mike .. Forever! ❤

Submitted by: Kelly Marie Donovan To edit this memorial, please contact us at info@shatterproof.org or 800-597-2557.