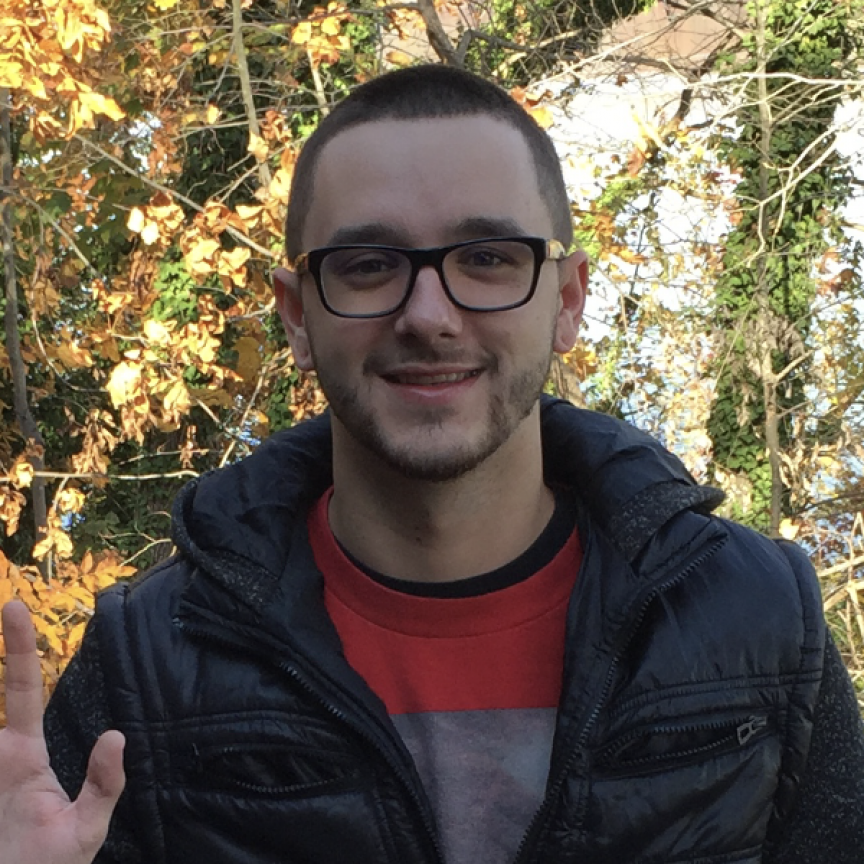 My nephew Michael was a smart, talented, and outgoing person. He could make friends with anyone and was often the life of the party, or class clown, when he was young. He effortlessly played guitar and drums. Michael could pick up on any type of music and join in and this was his passion. In his late teens he started making some poor decisions as many young people do. He seemed to always be the one to get caught for every little thing. This led to multiple misdemeanors for simple possession, petty theft, trespassing, etc. Once he was on the radar of the local cops, it never stopped. He was a suspect for everything. With his long but unremarkable record and being on probation constantly it was difficult for him to get ahead. Hard to find a good job, apartment, etc. He eventually became addicted to heroin. In December 2018 he started a 90 day rehab program. He came home in March 2019 and was doing great. He got a good full-time job that he loved, was paying his bills, etc. Michael was his old self again and we enjoyed being around him. He was spending time with his two kids, who are 4 and 5 years old. He was seemingly in that "good place" and improving each day. On October 26th 2019, alone in his home, he choose heroin for the last time and it won. I don't have any answers but something has to change. We need to get this drug off the street. The legal system needs to stop setting up petty, non-violent offenders for failure with each and every conviction. Work programs and mental health assistance are a must!

Submitted by: Sara Erb To edit this memorial, please contact us at info@shatterproof.org or 800-597-2557.