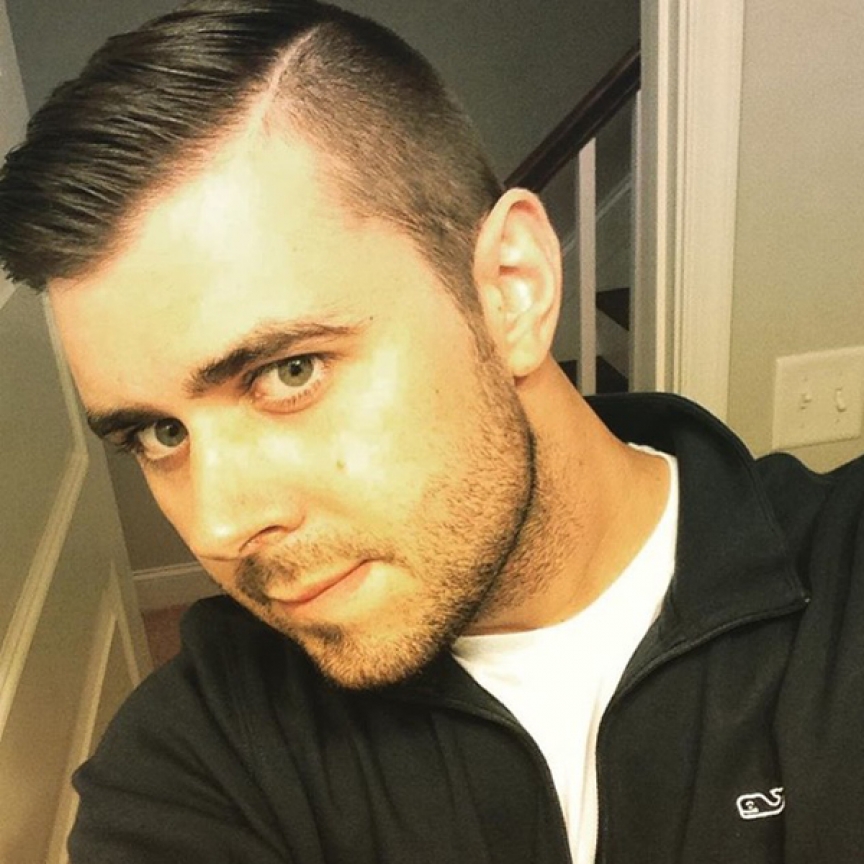 Michael "MAF" Fennig was an amazing person and had a way of infecting you with his personality. He was quiet yet funny, serious yet witty, smart and cunning; always supportive & reassuring. A friend to all – and a lifelong friend to many. He was very athletic; he swam, played soccer & lacrosse through high school. When the family got a vacation home in Deep Creek, his attention turned to snowboarding in the winter and wakeboarding in the summer. Mike loved the color red, animals of all kinds, sleeping in late and going to bed late, selfies, the gym, working hard, the Green Bay Packers, the WVU Mountaineers, Chipotle, Vans shoes and most importantly, his family and friends. Mike decided in his mid 20s that he wanted to pursue his career goal of being in the insurance industry. On his own, he sought out local employers and met his goal: He landed a job as a Senior Claims Representative at a large national carrier. With the job, he was able to get an apartment, pay his bills/debts and, as he would say, become a contributing member of society.

About Mike's Struggle with Addiction:
Mike battled addiction for seven years. His addiction stemmed from a dual diagnosis of ADHD and anxiety. He struggled with substance abuse of opioids and heroin during this time. He had first asked for help in 2012 after he had a breakdown to his father and knew he had to change his life. He was in and out of rehabs and lived in multiple recovery houses. He had highs and lows: periods of sobriety mixed with periods of use. He was a pillar of support for his friends of similar struggles. Some of his friends have admitted that they are alive today because of Mike's help. He felt a constant need to be "normal" and thought he could manage this struggle on his own. He lost his struggle at age 27 after a period of relapse.

What will we miss the most?
We miss everything - just being with you. There will always be a void in our hearts. We know he will always be by our sides and we continuously keep his memory alive in our daily actions and encounters with friends and family.
From his parents: We will miss your infectious presence, our shared love of Green Bay Packers, Orioles baseball and all WVU sports, talking every day and saying "I'm ok! Don't worry about me!".
From his sister: He was my other half. I miss our venting sessions, gym & chipotle dates, and meal prep Sundays. I miss your hilarious Snapchats and your unique social media strategy. I miss you every day, but know I have a pretty awesome guardian angel. #fennstarforever

We love you always, Mike.

Submitted by: Ashley Fennig To edit this memorial, please contact us at info@shatterproof.org or 800-597-2557.