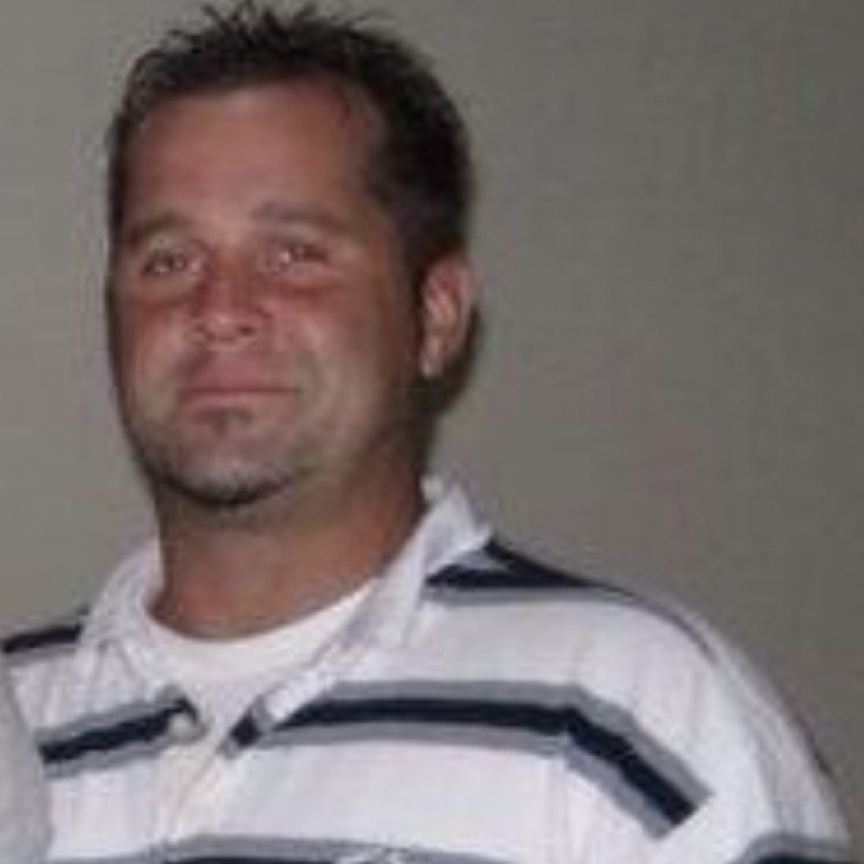 My son lit up a room whenever he walked in a room. He became addicted to pills after he lost his fiancé when she passed unexpectedly. He was never the same and ended up in a relationship that was unhealthy. He did have a beautiful baby girl who was the light of his life! He had been clean 7 months until something happened on March 23, 2010. We will never know. It’s a heart pain that is indescribable! 💓😢❤️!!!

Submitted by: Paula Gimello To edit this memorial, please contact us at info@shatterproof.org or 800-597-2557.