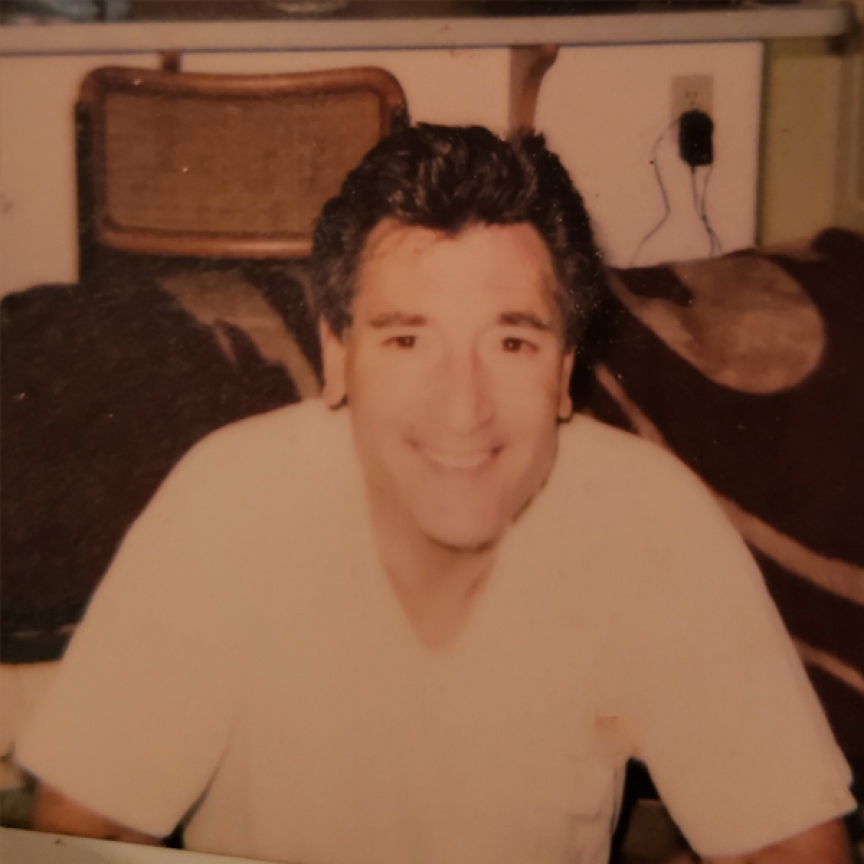 My father was a very ambitious, hard worker who owned many successful businesses. He was a weight lifter, football player, track runner, saxophone player, and had a smile and personality that could light up a room. Raised by a WWII drill instructor for a father, his life was abusive and in the 60s and 70s he was told by his mother to never spread your families dirty laundry, which included getting help. My dad was a great man that self medicated for 50 years to bury his demons because he didn't think he could ask for help. Through his attempt to bury his demons he learned that they always come back once the "medication" wears off. Alcohol to pain pills to cocaine then all at once until he down spiraled quickly from a success story to the inability to care for himself. Over the years of his addiction he gave himself diabetes, pancreatitis, and a
heart murmur that he had since a child worsened. He suffered a brain aneurysm 10 years prior to his death and spent the last of his years in and out of hospitals being cared for by my amazing stepmother. After spending 10 days in the hospital, he came home, walked to his truck to go out for a beer and died of a heart attack next to his truck. His body was found that evening by the police sent to search for him. I miss every phone call, conversation, and most of all his smile. My father no longer suffers from his addiction, his demons, or his health. He is no longer fighting in his own head, the demons have layed to rest, and my father is finally at peace.

Submitted by: MARY LEE SANTILLO To edit this memorial, please contact us at info@shatterproof.org or 800-597-2557.