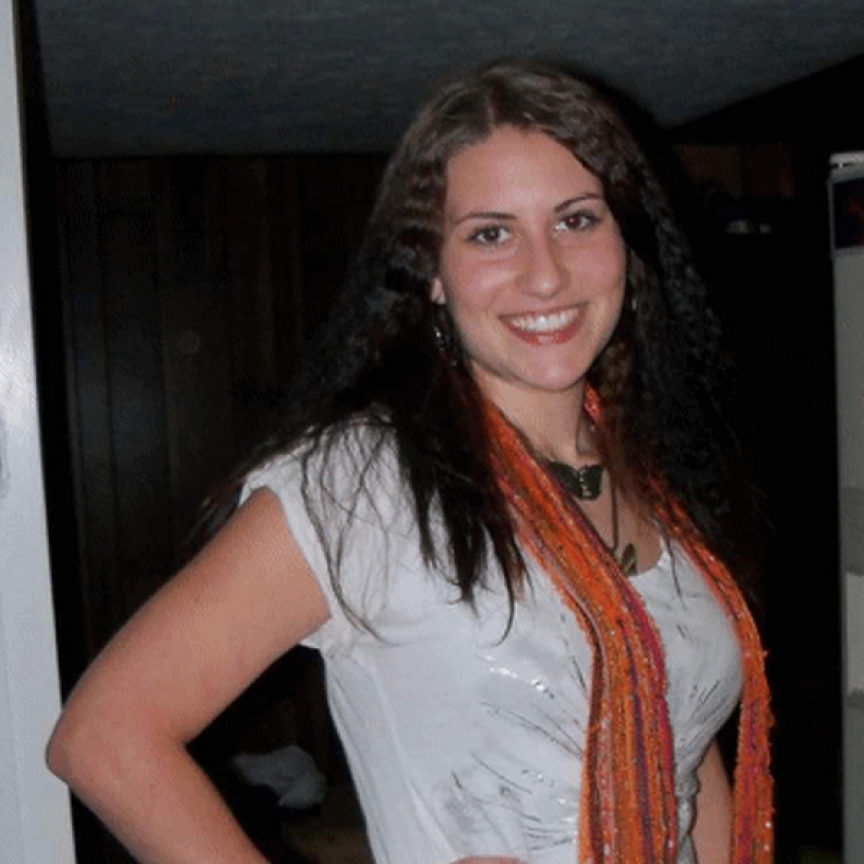 Hope is my miracle child. She was conceived via IVF, after years of infertility. She is such a beautiful soul. So kind, thoughtful, funny, quick witted, athletic, beautiful, loving and loved. Softball is her passion and helping others was also a passion.

She was raped at 13 and had a rocky relationship with her father. At 15, she was offered a pain pill to help ease her internal pain. She overdosed shortly after she started using, recovered, and was rehabilitated for two years. After suffering loss of a job and boyfriend, she relapsed. Shortly after that she became the girlfriend of a heroin addict. He gave her the first shot of heroin after running out of money for pills and she was immediately hooked. This was just after turning 18. She went thru jail, rehab, prison, jail again, rehab, then prison again. She fought so hard against her disease and it was her desire to become a counselor so she could help others like herself overcome addiction.

It was Hope's Hope that one day, no others would have to suffer from this disease like she had.

32 days after being released from prison, she used one last time.

She kissed me, hugged me, told me good night and that she loved me. I found her dead the next morning.

Hope's Hope is becoming a reality, for I am working hard to make sure her story is told. By starting a foundation with the goal in mind, if I save even just one person then Hope's Hope will be realized.

Submitted by: Sandra Radford To edit this memorial, please contact us at info@shatterproof.org or 800-597-2557.