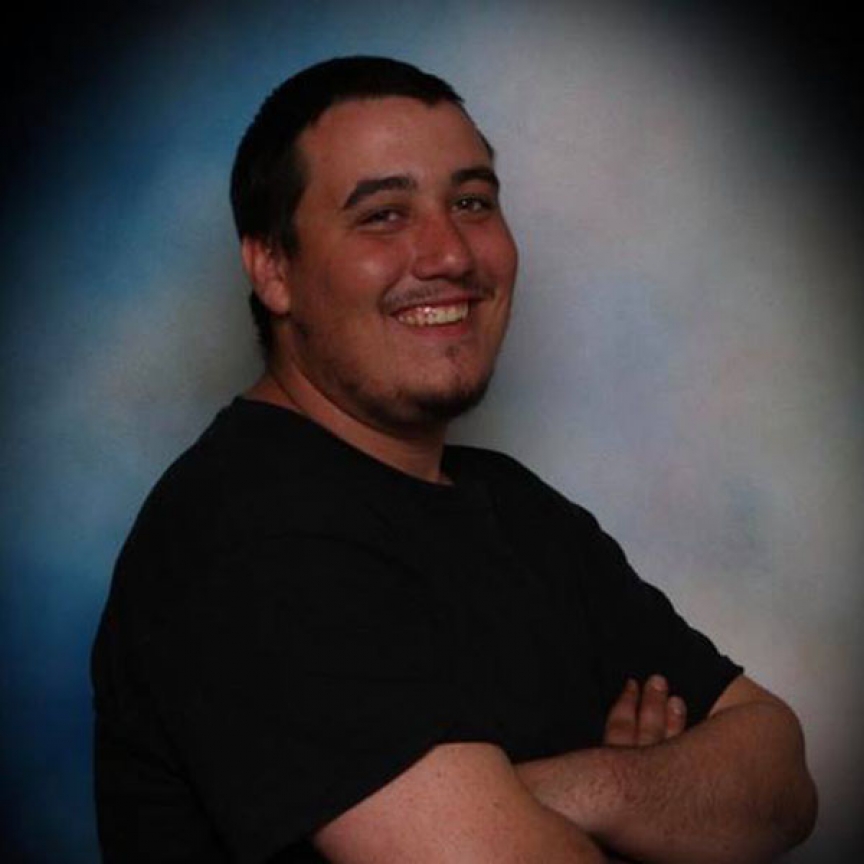 Nicholas was a loving father, brother, and son. He was struggling with drugs, alcohol, and depression for a very long time. He was a strong fighter in this battle but unfortunately did not win the war and was taken from us on December 30th, 2018. I truly believe that he wanted to get better and change his life around, especially for his children, but addiction had a tight grip on him. No matter how hard he tried and would make small progressions, addiction always seemed to have the upper hand. People should not remember him for his addiction for he was so much more than that and that did not define who he truly was.
Nicholas was the oldest of four children. He was a very funny, goofy, outgoing individual, making everyone he crossed paths with laugh. He was an outdoorsy man who loved to fish and hunt. He definitely had his head up in the clouds all the time being a tree worker.
Nicholas' two children will carry his personality on in life by having his ridiculous dance moves, loud laugh, and big smile. The one thing that people will remember him most by would be his infamous line "You don't say that". No matter where the conversation would go, if he said that line you could not help but burst out laughing. Nicholas was memorable for his random sayings.
Remember Nicholas, you are loved bigger than the stars and the moon, forever and always.

Submitted by: Siarra Harrington To edit this memorial, please contact us at info@shatterproof.org or 800-597-2557.