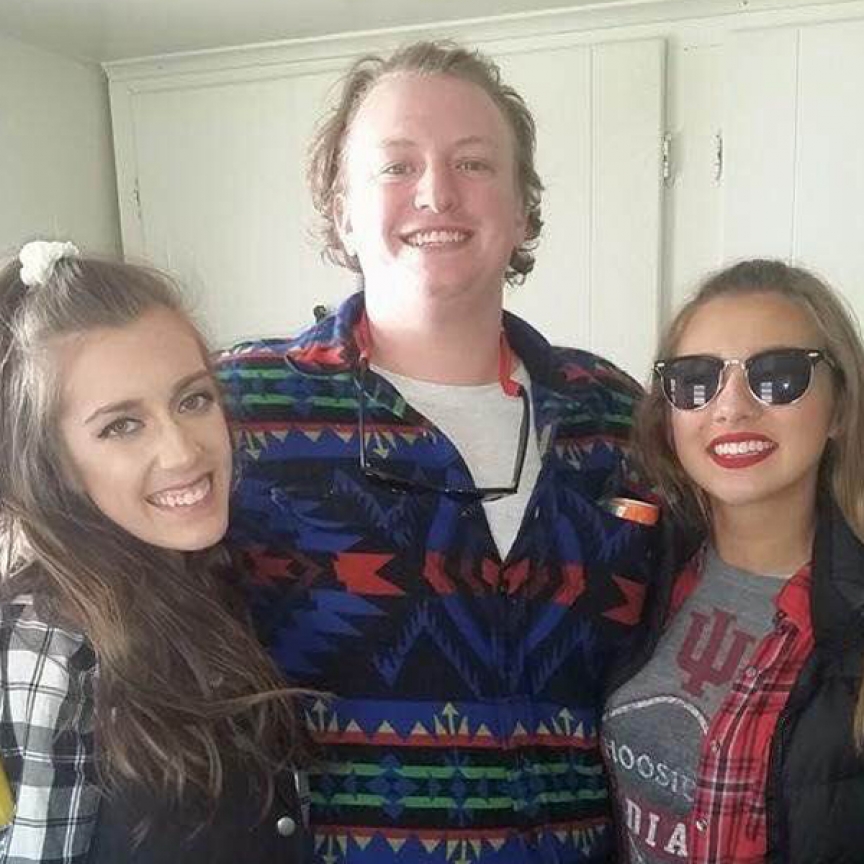 Nick had an addiction to marijuana. He wasn’t himself the last couple of months of his life. He was depressed and unable to eat or sleep. We assumed it was depression and had him see the doctor. He was a senior in college. We begged him to come home but he insisted he was fine. One Saturday morning his roommates came home and he was already gone. Nothing they could do. They have all clammed up. We will never know what was going on those last couple of weeks. There were over 700 people at his funeral. He was an amazing person. Had the world at his fingertips. He had an infectious laugh. He made anyone he met feel like a queen or king. Nothing will ever ease the pain of losing our blue eyed boy.

Submitted by: Denise Smoot To edit this memorial, please contact us at info@shatterproof.org or 800-597-2557.