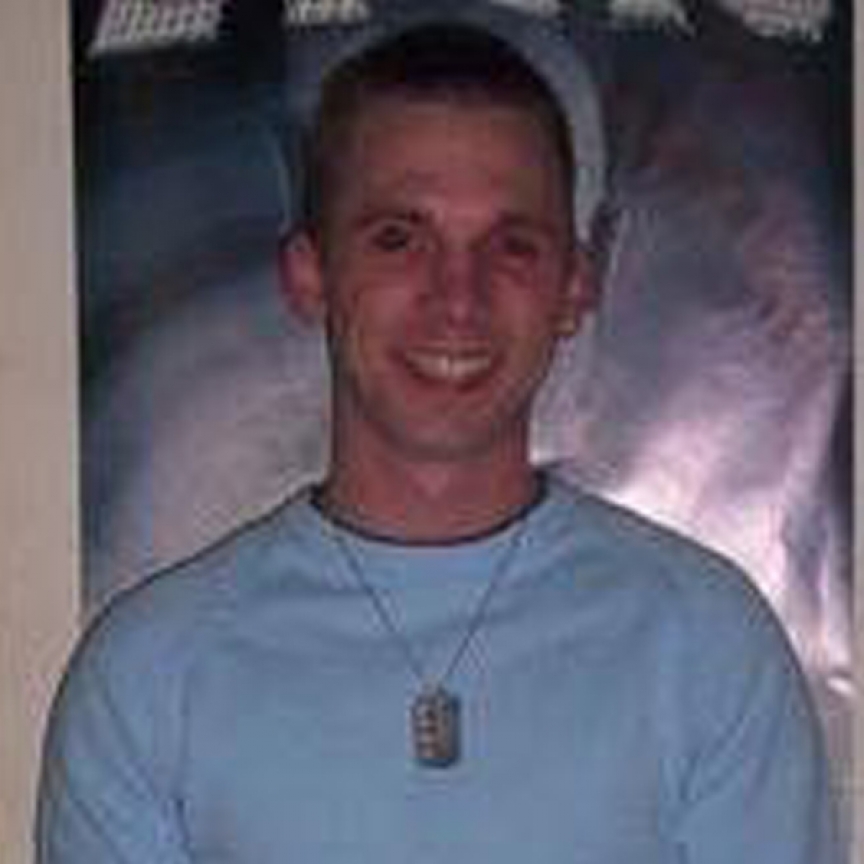 My son had an awesome sense of humor, and he could make you laugh a lot. He loved music and in his earlier days he was a DJ and got to meet a few artists. His biggest hero (singing) was Tupac. Now, when I listen to a few of his songs I can understand why. He had a huge love of all Philly sports and, working at Wells Fargo, he was able to meet a few of the players. His father took his life in 2010, which is the root of when/why his addiction spiraled. He was in five rehabs, a crisis center, then OD'ed on his 36th birthday, and was in recovery houses. He was two weeks shy of his one year sober anniversary. So many unanswered questions I’ll never have the answers to. I miss him terribly. This past year, he was the best he had been in years of recovery, had a sponsor and much support, and even chaired meetings and went back to talk to the parents at one of the rehabs he had been in. It seems like yesterday and other times like 100 years ago. I pray in some way I am able to help at least one person in his memory.

Submitted by: Dawn Troutt To edit this memorial, please contact us at info@shatterproof.org or 800-597-2557.