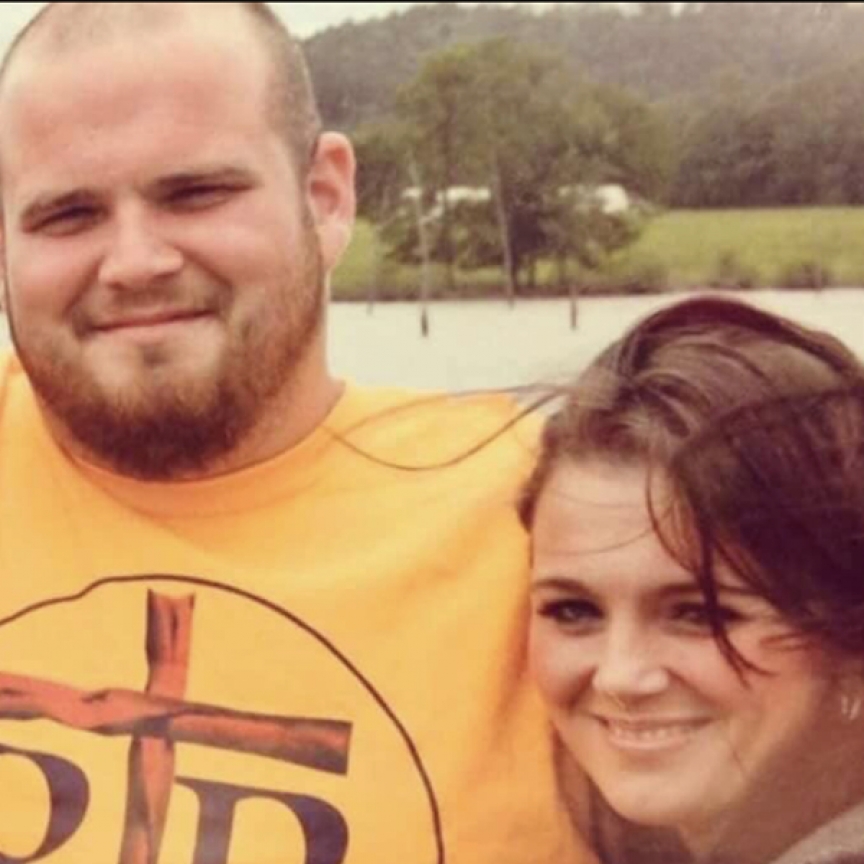 Seth is my baby brother and best friend. In the last few weeks of his life, he was the best he had been in a very long time. He was kind, giving, patient, and loving. Everything indicated that things were looking up for his life and his future. However, my brother was was more lost than ever. It seemed as though the change in his heart caused conflict with his actions. He just couldn’t bear it. My brother did not commit suicide, but his struggle with the world and his demons did end his life. My heart skips a few beats just by writing that. My brother was unlike any other. He was funny, witty, charming, and easily burdened by the weight of the world. I would’ve done anything to take that weight off of him. Rather, God did. There will not be a day of my life to pass that I don’t long for him.

Submitted by: Victoria Watkins To edit this memorial, please contact us at info@shatterproof.org or 800-597-2557.