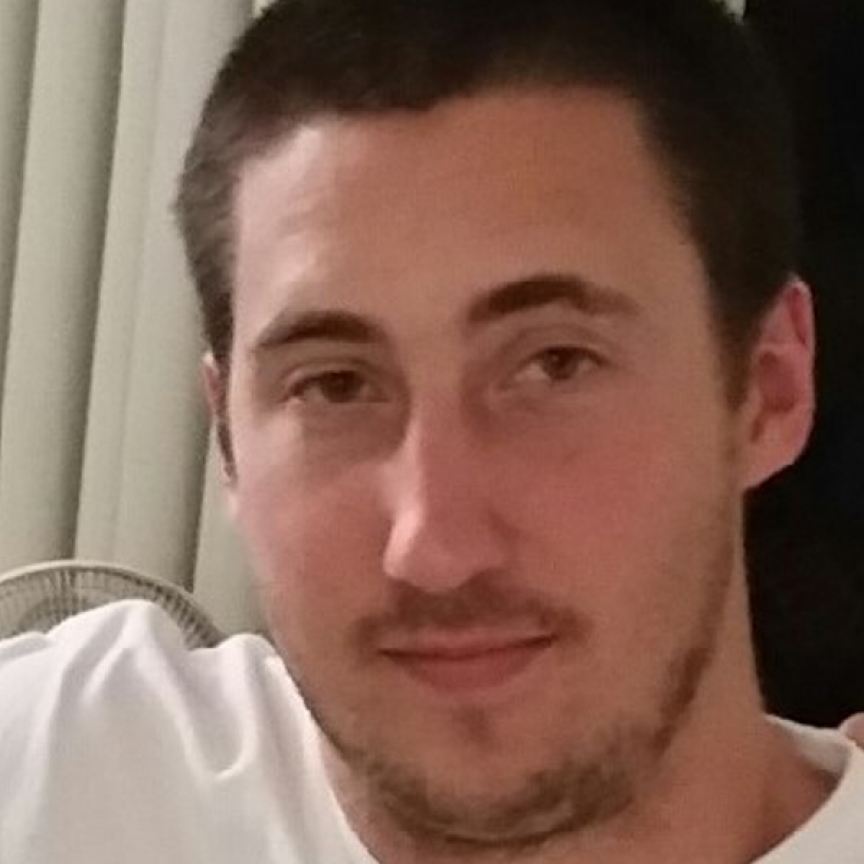 I miss everything about him, especially his hugs. They were the best. I miss him every minute of every day! He was sober for almost two years and worked in recovery helping others. I have been told by people who worked with him that he saved many lives. He did not lecture but was honest and would tell those struggling when they were messing up and share his experience.

I had a very hard time finding help for him when he was ready to get sober. It is a horrible problem that is still going on. He only had Medi-Cal and I called every place I could. They would put him on a waiting list that could take up to 4-5 weeks. Jodi Barber posted on Facebook that she had scholarships and had two beds available. I was on it and they picked him up that day.

He was super smart and I never heard him say a bad word about anyone. He didn't have a mean bone in his body. I really hate addiction and it needs to be addressed. Stop the stigma!

Submitted by: Patti Hill To edit this memorial, please contact us at info@shatterproof.org or 800-597-2557.