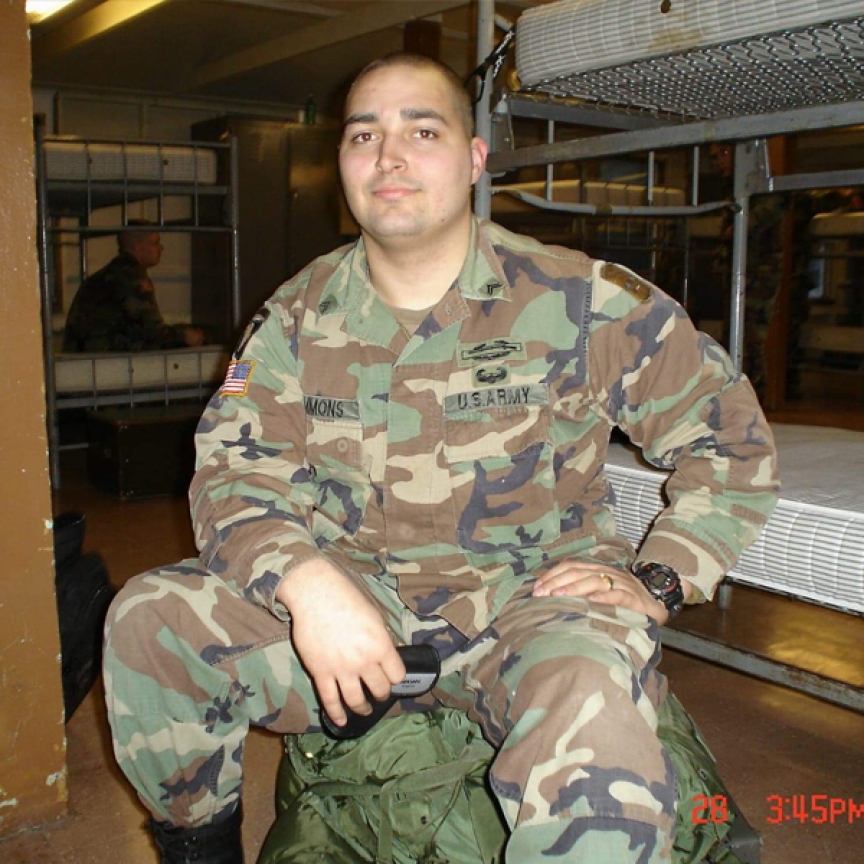 Kenny struggled with addiction for more than eight years. He was in and out of rehab too many times to count. I know the shame he felt over the stigma of his disease. He struggled mightily with PTSD after his time in the army, and I believe his drug use was very much an escape mechanism for him. He longed to be sober so that he could be in his son’s life. He had put together months of sober time, but unfortunately, as is often the case, relapsed one more time. That’s all it takes. Kenny was only out of rehab for six days when he overdosed on heroin and lost his life. He left behind a lot of family members and friends that never gave up on him. He left behind a son that mourns his fathers absence from his world. I will never see addiction the same way.

Submitted by: Catherine Grayzel To edit this memorial, please contact us at info@shatterproof.org or 800-597-2557.