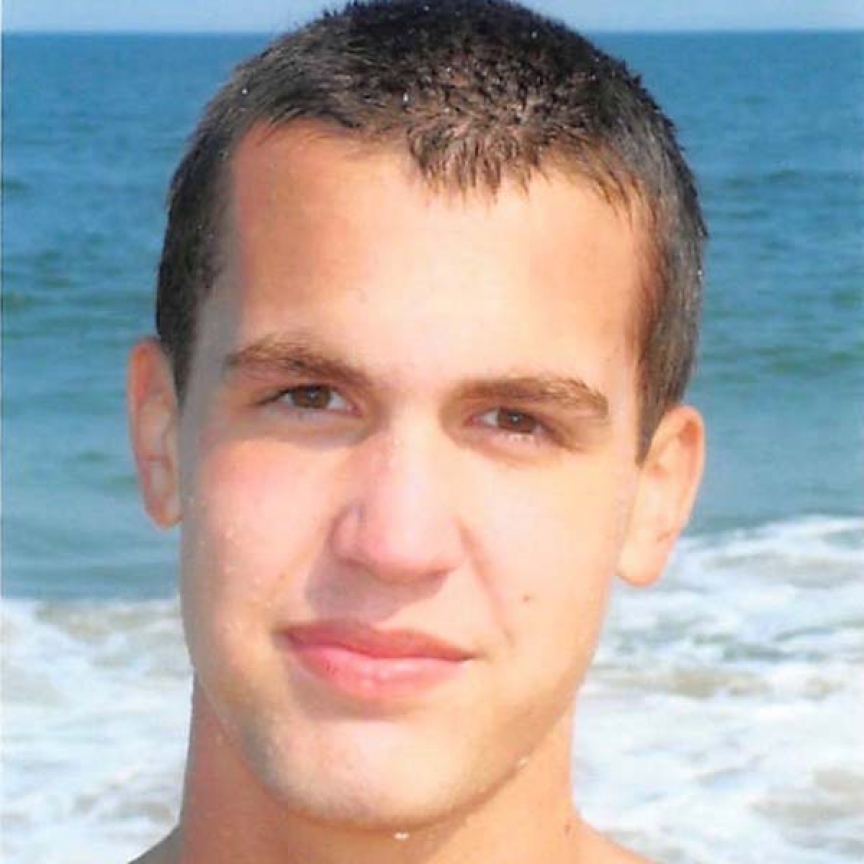 Steven's first entrepreneurial efforts manifested as early as grade school, when he produced and sold illustrations to the highest bidders among his peers. He was a dedicated friend, giving a foot massage to his buddy with a broken leg, volunteering to protect his boys and take the fall when they were caught red-handed, and was always ready for an adventure. Steven studied the Tao, watched countless films, and played video games with passion. He starred in his middle school musical, and then later completed the training regimen that prepares Navy Seal candidates for hell week. His specialty was A/V production, and he aspired to produce music. He will be remembered for many things, but especially for his cleverness, his loyalty, and his big heart.

Submitted by: Laura Herren To edit this memorial, please contact us at info@shatterproof.org or 800-597-2557.