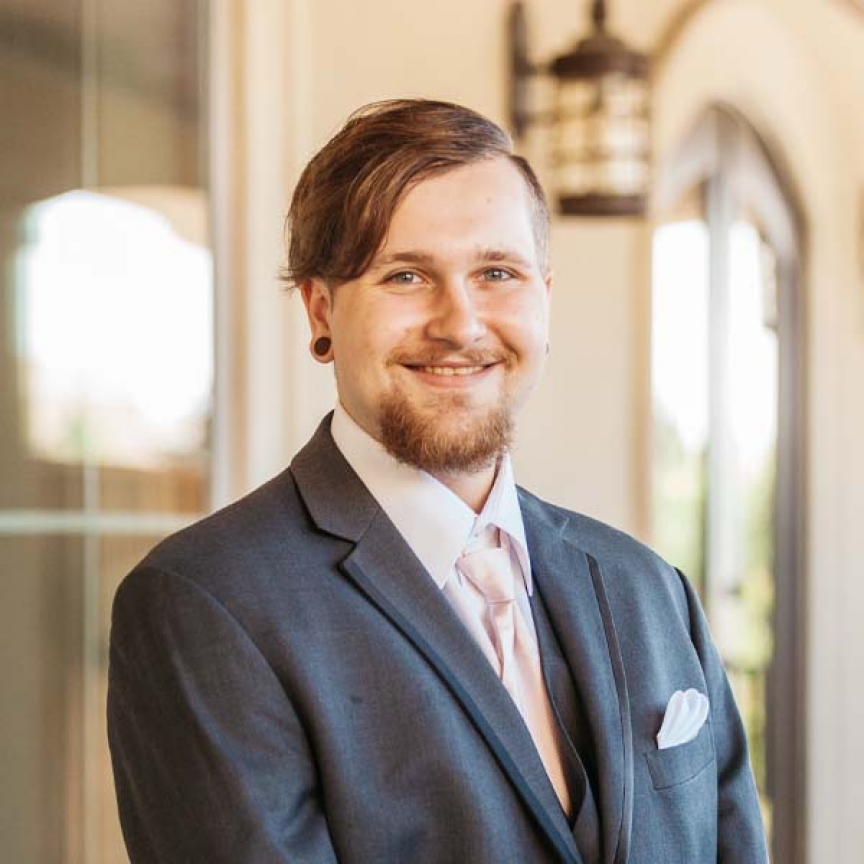 Travis was a kind and caring person who always put others ahead of himself. We have had many parents tell us that Travis helped their kids in high school. He stopped many bullies from affecting his friends. His issues started after his freshman year of high school. He was a great wrestler as a freshman. He had emergency surgery on his leg in the summer after this year. He had "compartment syndrome" and was 30 minutes away from losing his leg. He was on a morphine pump for a week in the hospital. This was when his addiction started. His best friend then died in an ATV accident five months later. He went from pain pills to self-medicating with marijuana. He then had his wisdom teeth removed. More pain pills. We believe his heroin addiction started when the pain pill prescription ended. He was functioning while suffering from addiction. Working hard as an assistant manager and driver for Papa John's pizza. He was arrested on Thanksgiving morning of 2016 on his way home from work. He admitted his dependence to us. We luckily found a rehab center that had one opening. That Saturday we checked him in for a 30 day stay. He was released on December 27th of 2016. His counselors were enthusiastic about Travis's time there. They thought he had a great chance to make it. He immediately went from rehab to sober living. He was put on 5-day probation 7 days later because he drank a beer during a football game. We welcomed him home for the 5 days. He immediately made arrangement to be readmitted to the sober living house. His first day home was a great day. The old Travis was back. We had great conversations with him. He had to go to a meeting every night for his sober house reentry. He was going to them. The next day was okay but we could tell there was a change with him. The third day was a little worse. We could tell something was wrong. He would not talk about it. We found him passed on his bedroom floor the next morning. He is greatly missed. I miss all the things that a parent looks forward to with a child.

Submitted by: Neil Fettig To edit this memorial, please contact us at info@shatterproof.org or 800-597-2557.