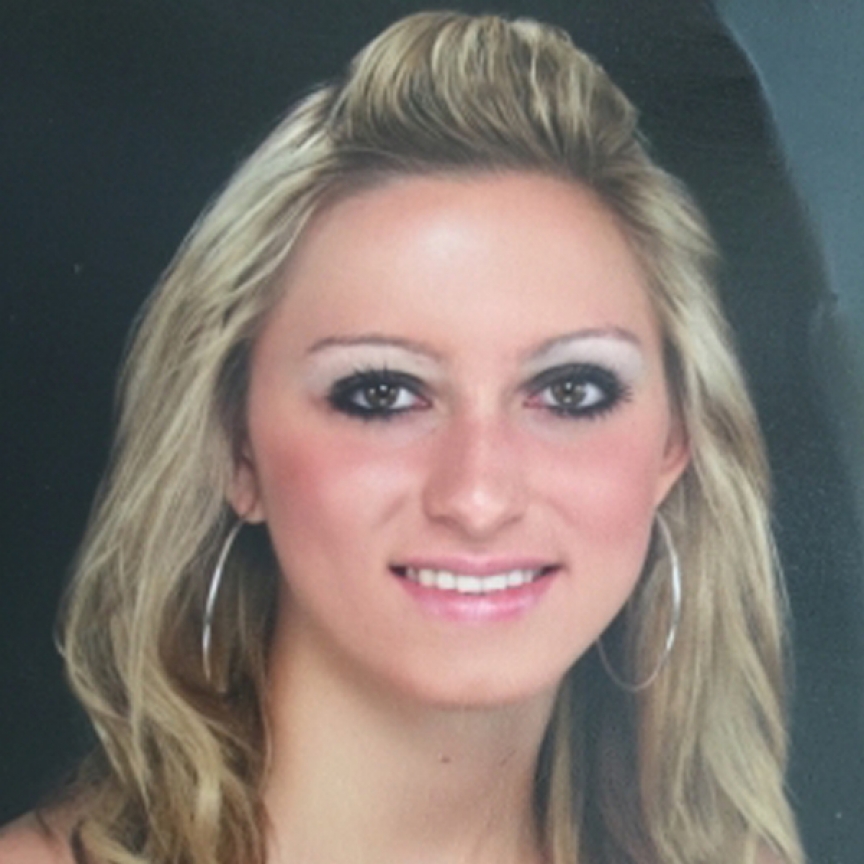 I had Valerie when I was 19 years old. Her Dad sadly was an alcoholic and our relationship didn’t last long. Valerie was such a smart little girl. I did the best I could, going to school to get myself a degree so I could provide for her. She grew up and had lots of friends. I remarried and Val had two more sisters that she loved. Sadly right after graduating from high school, she met a boy who introduced her to heroin. I found out about it months after and sent her to rehab where I thought she kicked it. She keep it a secret that she was on methadone. I was clueless back then about heroin use. She also started drinking after she moved in with her Dad. She met another guy and I didn’t know at the time was out of rehab for heroin use. They both lived at her Dad’s house and she had her first child, a beautiful little boy. She wasn’t on anything then since nothing showed up when he was born but who knows now. She seemed happy and her little family moved into their own place where a couple of years later she had a baby girl. The Dad of the kids relapsed right after the babies birth and she moved in with me and the two kids. She signed up for school and was ready to graduate. Her Dad invited her over to his house, which I didn’t know at the time. She lied and said she was going to her friends house. I got a call the next day from her Dad and the Fire Department saying she died. I don’t know what happened that day to make her relapse. Her Dad erased her phone. I am raising her two beautiful kids and doing my best with my two other children.

Submitted by: Corinne Prior To edit this memorial, please contact us at info@shatterproof.org or 800-597-2557.