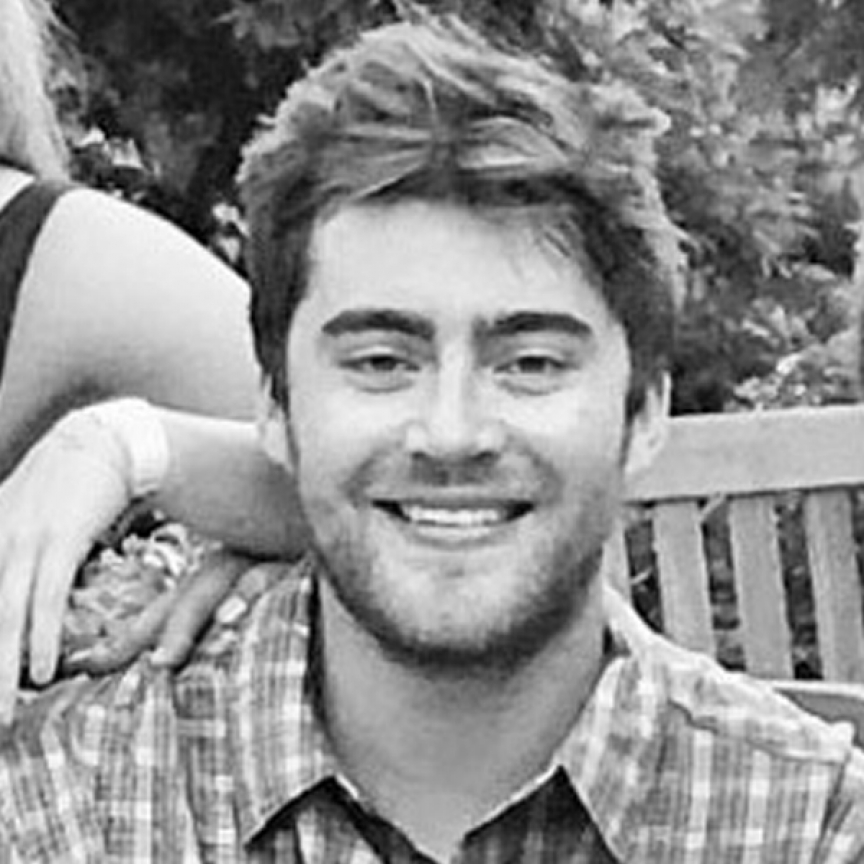 On Tuesday December 25th, William Pickering Jones III, of Darien, Connecticut, lost his battle and passed away at the age of 27.

William was born on December 12th, 1991, to William P. Jones Jr. and Elizabeth Higgins Jones (Betsy and Bill) in Greenwich, Connecticut. He was the beloved big brother of Julia, Catherine, and Elizabeth Jones. He was the grandson of late Dr. and Mrs. H.P. Higgins of Toronto, Canada, and the late Mr. and Mrs. William P. Jones of Darien, Connecticut. William was part of a large and loving family and will be dearly missed by his many aunts, uncles, and 36 cousins.

William was a second-year law student at Fordham University, and received his BA from McGill University, Canada.

He had a beautiful mind and was passionate about everything he did, whether it was his work on legal initiatives, or just making his little sisters a new music playlist. William was loving and compassionate to his family and friends, but also to anyone he met. He was truly one of a kind and will be dearly missed by those who were lucky enough to know him.

Submitted by: Julia Jones To edit this memorial, please contact us at info@shatterproof.org or 800-597-2557.