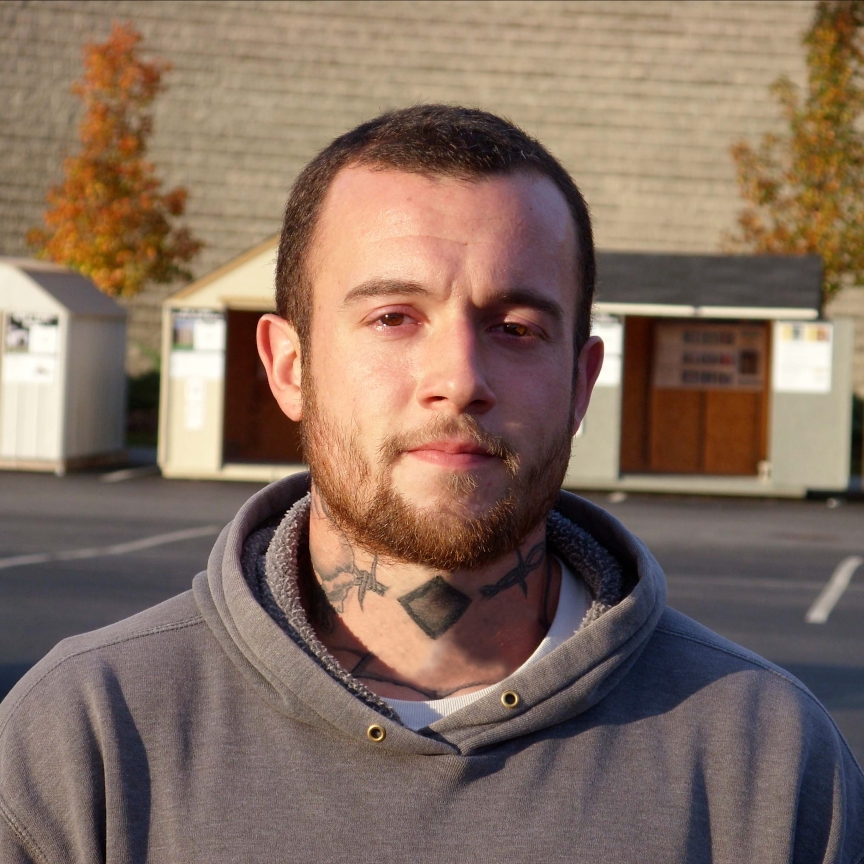 Gavin was the smartest, most challenging person that I have met. He knew more than most people about topics I'd never heard of, and spent his short life chasing ideas that validated knowledge as the only source of power that no one could take away.

A few months before he died. I took Gavin from Maine to the bus station in Boston. Driven by thinly controlled mania and one month of sobriety, he was desperate to find a new life in California, away from his old contacts and habits. It was the first and only time that I'd ever seen my big brother truly scared. That vulnerability gave way to a 3-hour drive of casual chats and joking around where, instead of an advocate and daily caregiver, I just got to be his little sister, one last time.

How Gavin will be missed

Gavin always made it home for Christmas -- no matter what state he was living in, no matter how deep the drugs had their hold. For 33 years, it was the one day that my parents and I could count on seeing him, the real him. During the bad years, when every phone call was an overdose, a plea for bail, or just heartbreaking sadness because the world was just not built for him, that one day was our family's gift to help us all overcome the other 364.

How Gavin will be remembered

Gavin was more than his addiction. He was an artist, until the alcohol took his ability to hold a pencil. He was a steadfast friend, until the paranoia made it too hard for him to trust others. He was an intense conversationalist, until the lithium slowed everything down. He was a hard worker, until his need for heroin was just too strong to hold a job. Gavin would want to be remembered as so much more than his addiction, but our system is built to make sure that is all he was left with.