In jail but I am drug free 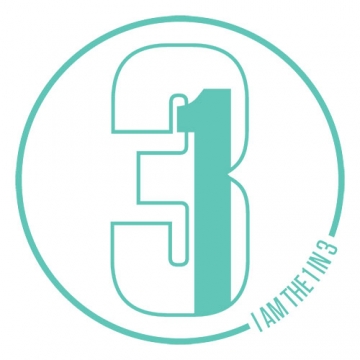 As a mother, I could not believe this has happened. I prayed to hear from him and each time I did it meant he lived through another day or week. I have had increased medical problems and so has his father. I cry a lot even as I write this.

Let your loved one know that you love them and that they can get through this. They need to believe they can overcome addiction but not to be embarrassed to ask for help.

I am JJ's mother. He was the child who was always responsible , smart, and followed the rules. This continued as an adult, as he succeeeded at college, then a career, with gaining a house, cars , toys, etc. He was the successful one. Then it started to crack. It was difficulty sleeping, anxious about life's stresses, especially with women, then a back injury. He was prescribed pain pills then he started to get them illegally. He eventually became a multi user to function. Heroin for pain, meth to work, a pain pill or muscle relaxant basically whatever to function and avoid the pain of withdrawal. He was too embarrassed to ask for help and kept sinking lower, losing everything until he was on the streets. The people he associated with stole his car, his money, but he continued until he was arrested when he was with someone who dumped her drugs in his car and blamed it on him. He will be in jail for years now but at least he is drug free. The real work will be when he gets out. A felon, no friends, and the stigma. He will have our support but please realize that all who suffer from addiction are aren't bad people. It seems to be a combination of factors that started the first time that lead to the can't stop addiction that changes a persons external personality. Hopefully, when he gets out, someone will give him a chance for work then it will be up to him to fight to stay sober. If not, back to jail for a minimum of 8 years. I know I will not live to see him come out if that happens.