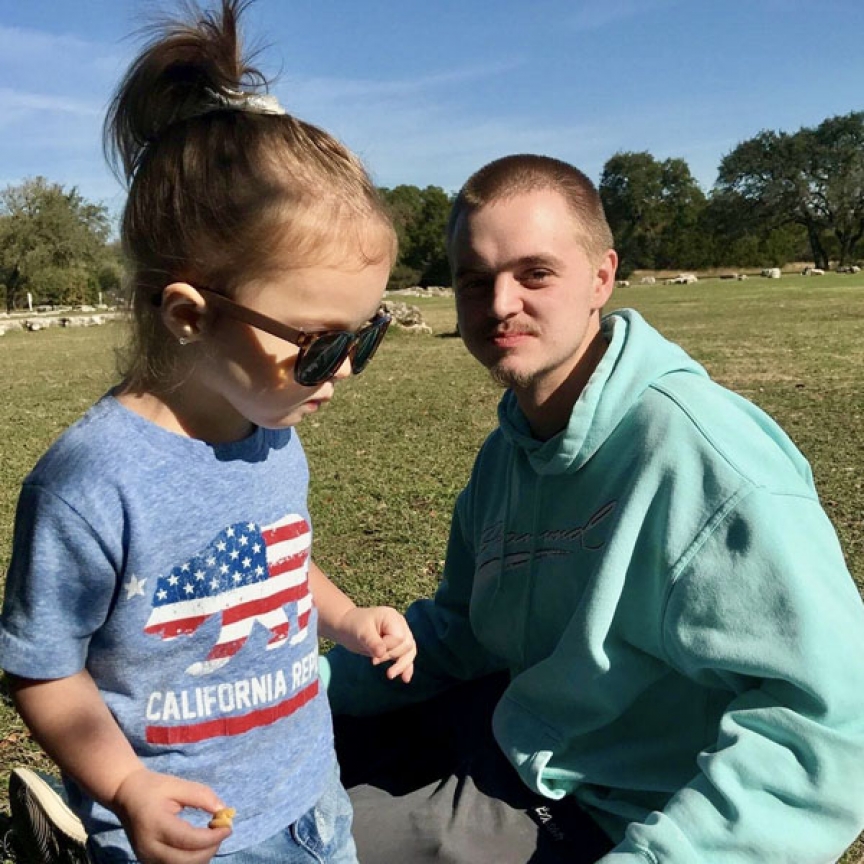 Cash Owen was born January 18, 1995. He was the light in our lives; with a beautiful smile and infectious laugh. As a toddler, Cash wore his cowboy boots with swim trunks, dragging his toy shotgun behind him (a true Texan) to Deep Eddy Pool. From an early age, Cash loved learning and was self-motivated to pursue his interests. He was eager to read biographies of our country's leaders and learn about the Civil War. Becoming an avid coin collector at the age of 7, Cash enjoyed going to McBride's, talking with the ladies, and sharing his knowledge that was way beyond his years. He was intelligent, charming, and so witty with his dry humor.

As Cash grew older, his interest in food became apparent. His sophisticated palate led him to become a great cook, and we always knew we were in for a treat. His latest hobby shared with his mom was eating the 12 spiciest dishes in Austin (never a meal without a serrano in hand). Spending park time and gym time with his twin, toddler sister's became a common occurrence. They adored him, and he often awoke to them bouncing on his bed and yelling, "Tash, Tash". The last few months were the best. He was truly present, as though his spirit was healing.

Sadly, Cash struggled with addiction. He willingly sought treatment on numerous occasions, but as we know, this is a disease that, for many, is incurable. Cash's valiant fight to find sobriety, happiness, and a sense of calm ended February 9, 2017. Addiction is a horrible disease that the mind and body cannot fight; stealing far too many lives. We are not ashamed of Cash's addiction, but proud of the battle he waged against its grip; a death grip. We are thankful that God took him home where he is safe and at peace with the many lost boys and girls who have found the freedom of pain, depression, addiction, and suffering. There is no judgement. There is no shame. Taken far too soon, we write this not to dishonor his memory, but to shine some light on an illness. It is our hope that compassion, understanding, and recognition of addiction, begins to replace the stigma of this disease.

Cash was preceded in death by his Uncle Boone, Grandmother Joanie, Great grandparents, Mimi and Poppy, and Grandmother, Chloe. He is survived by his mother, Jacy; stepfather, Brian; sisters, Columbia and Paloma; father, Phil, his beloved Mimi, Joycelyn, grandparents, Sam and Shelley, along with his aunts, uncles, and cousins.

Words can never express how much he will be missed. A Celebration of Life service will be announced at a later date. In lieu of flowers, please consider making a contribution to: www.shatterproof.org

Submitted by: Jacy Planta To edit this memorial, please contact us at info@shatterproof.org or 800-597-2557.