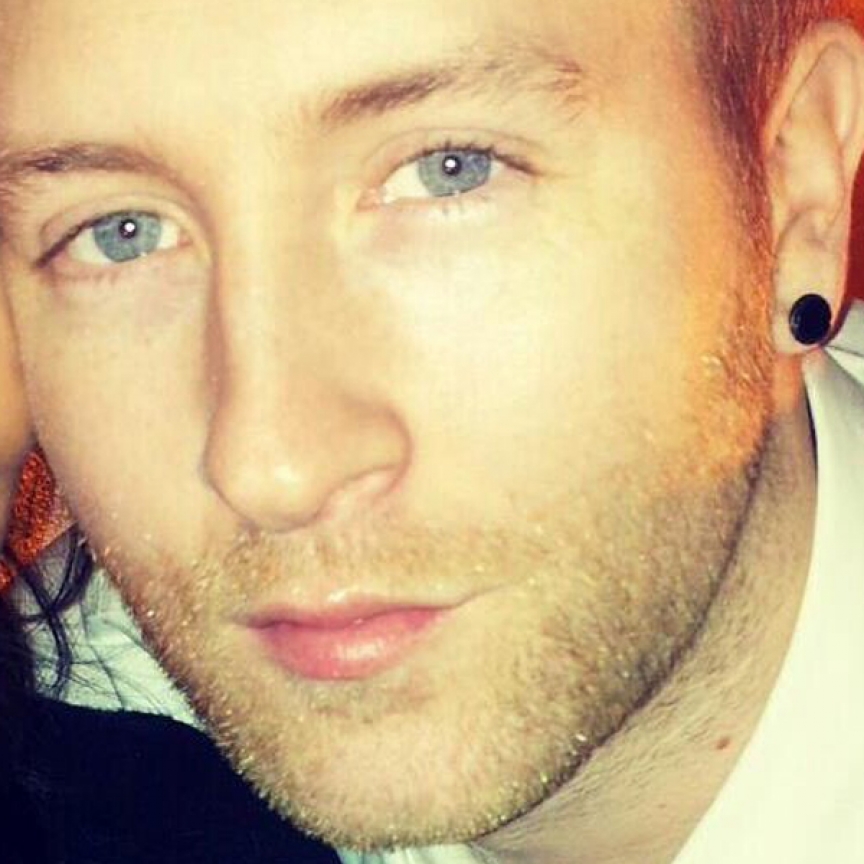 My brother, my best friend, was an avid fisherman and a star lacrosse player. He was truly one of the most selfless people I knew. He would do anything for others and was always there for me and my boys.
He started his battle with addiction in college when he had some lacrosse injuries. He was introduced to prescription pills.
My father and brother both passed away nine months apart, and Dallas was never the same, it broke his heart and he self-medicated his depression and anxiety with pills and alcohol.
He tried several times to kick his addiction but told me he liked himself better when he was high, which broke my heart.
When I begged him to go to rehab he told me he was ok and not to worry. I wanted to believe him.
He passed away in March of an overdose of prescription opiates, along with Xanax and fentanyl.
He will be missed every second of every day for the rest of my life! We love you Dally!

Submitted by: Justina Simmons To edit this memorial, please contact us at info@shatterproof.org or 800-597-2557.