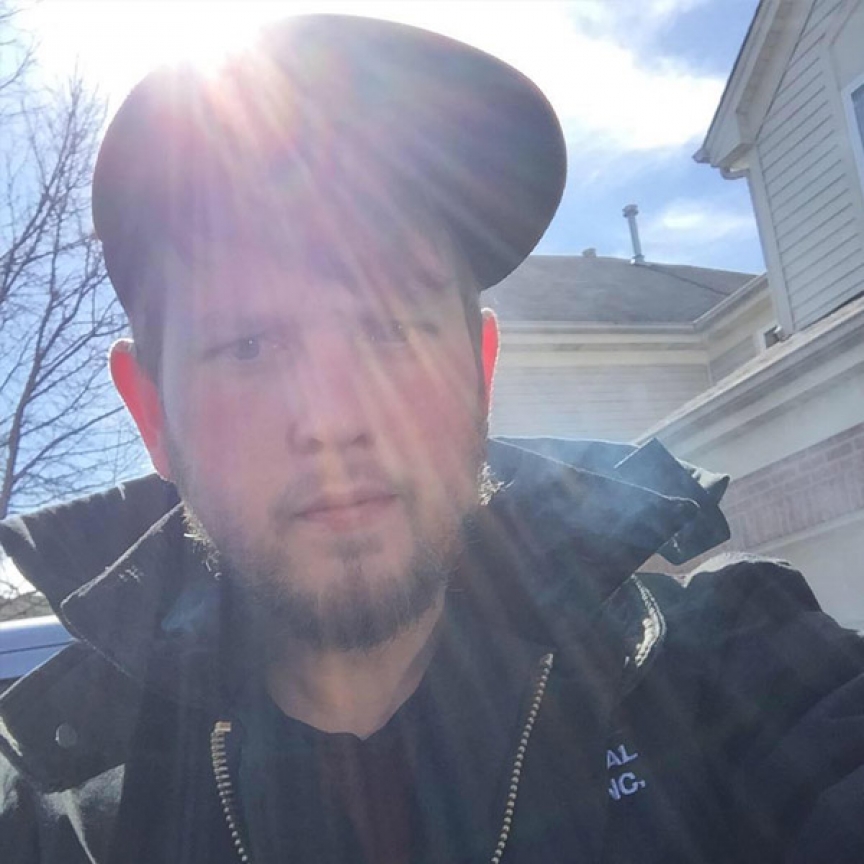 Dylan was energetic, loving, kind, caring, and had a great sense of humor. He worked hard to get where he was in life with music and as a drummer and his welding career. He married in 2014 his high school sweetheart, Jordan, after 17 years of their love saga. He had his first child, the light of his life, in June of 2016. Just 4 months after she was born, his cycle of addiction took his life.

Dylan struggled, like most people with addiction, with drugs for an excruciatingly long time. In 2004, he was addicted to vicodin and oxycontin. He realized he had a problem and could not get sober without going into rehab. He did that and completed a full recovery. Focused on the 12 steps and found himself needing to find a better support system so he distanced himself from certain friends. But his addiction was too powerful and he substituted for alcohol and marijuana. Between 2004 and 2009, his drug of choice changed from prescription medicines to drugs found on the street. He was addicted to heroin. He was searched by cops for trying to pick up in the city. He was nodding in and out of moving vehicles. He overdosed the night of his birthday in 2008/2009. He went into rehab again and came clean to his family that he was very sick and needed a program more than the hospital could provide. Some of the details to me (his wife/girlfriend at the time) were very vague as he never fully wanted to admit he didn't have control over what he was doing. He went into a halfway house and met several people at NA meetings and in the house that were good influences. In 2015, his Grandfather passed away and he found it very difficult to deal with this passing. He numbed himself by finding Xanax - prescribed or not. He was also taking Methadone to control his craving of heroin that he hadn't had in many years. He was trying to lower his Methadone dose so he could save more money for the family he wanted to start. He suffered from depression and anxiety and found a physician that would prescribe him 60 pills of Xanax every 60 days. His cycle was vicious. He was so loving and there for his family and wife and child when he was not taking Xanax but then he would realize his prescription was available and he would fill it and satisfy the demon within.

We sent many letters to his doctor and tried several encounters with family/friends to convince him he had a problem. But he never saw it as a problem and would blame everyone else for his use but himself. On Thursday October 13th, he fought with his wife and grabbed his baby girl in anger that she had confronted him about receiving a prescription from his doctor. He died on Friday October 14th at 4:30pm when his wife took their dog and went to pick up their daughter from daycare. He had accidentally overdosed on a combination of prescription medications, one of which was Fentanyl. He was not prescribed this medication and he got it off the street from a dealer who probably sold it to him as heroin.

The heroin epidemic and addiction as a disease is serious and if this story touches anyone and makes them think before they allow the demon and addiction to win, then I have done my part in trying to make everyone aware of it with my husband's story. I miss him every day and the love we shared and I have this beautiful toddler to show me how to be strong and guide her into a drug free life.

Rest easy Dylan Hoffman. Taylor and I love you very much.

Submitted by: Jordan Hoffman To edit this memorial, please contact us at info@shatterproof.org or 800-597-2557.