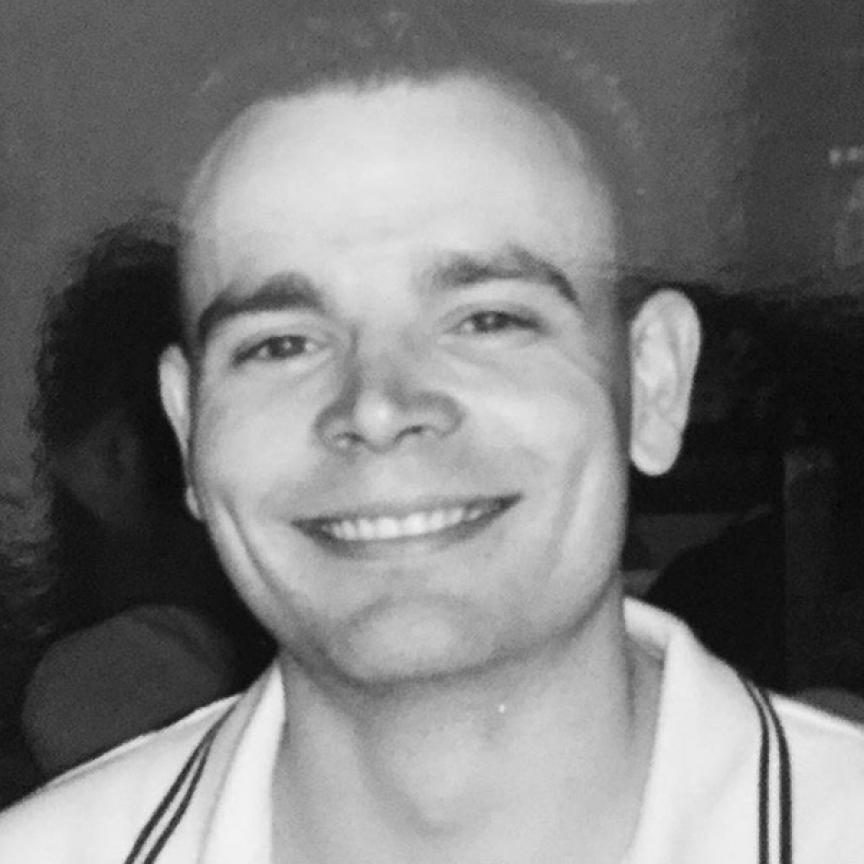 Shawn was a risk taker his whole life. Although he loved life and had dreams, he didn’t plan for tomorrow. He lived for each day! He was a comedian and wanted to be one professionally, but his addictions held him back. Even at the end, he talked of his dreams to make people laugh. He was good at it too. He could talk to anyone and by the end of the conversation you thought Shawn was your friend :). He just had this personality that you could not help but love. He dreamed of becoming that comedian and even wanted to write books. He would have written some awesome books because he was the smartest person we knew. I literally would call him with questions all the time--history, life, politics, sports, cooking, anything! He knew it all. One thing he couldn’t figure out is how to live without substances.

Shawn was born to very young parents and grew up in Connecticut. He was the oldest of three. We grew up close and loved deeply. As a kid he was a daredevil and that led into taking risks as a teenager and experimenting with drugs and alcohol.

It wasn’t a bad life. In his 20s there was much happiness. He was in a movie, fell in love, got married (and divorced twice), and most of all had a little boy, Benjamin. Being a dad brought him so much happiness but didn’t stop his struggles with drugs and what became the worst addiction, alcohol.

He overcame an addiction to heroin but alcohol kept him in its grasp so tight that he lost everything, his family, his car, his home, and his job. He had nothing in Connecticut so decided to try a fresh start in Florida. After four years of living there and trying to make ends meet he was still in the same situation. Barely getting by, but he stayed happy on the outside. People loved him. He had a job and was getting by when just a few months before he passed he was reunited with his son after almost four years of no contact.

We all thought that would be it. He would get clean and strive to better his life. Although he spoke to his son regularly, on October 9, 2015 he drank as he did everyday. He went to bed and took pain killers which mixed with his alcohol and killed him. He didn’t overdose, the levels in him were only slightly elevated. He died because he was an alcoholic and didn’t think before taking someone else’s medication to get to sleep or numb his pain. He was 37!

He didn’t want to die, he wanted to make people laugh and talk to his son!

My mom, dad, sister, daughter, nieces, nephew (his son!), myself, and many more love him and are mad that we lost him. He spoke to him regularly and he knew we loved him.

Shawn you are forever in our hearts! Happy birthday today!! You would have been 40.

Submitted by: Sheena FitzGer… To edit this memorial, please contact us at info@shatterproof.org or 800-597-2557.