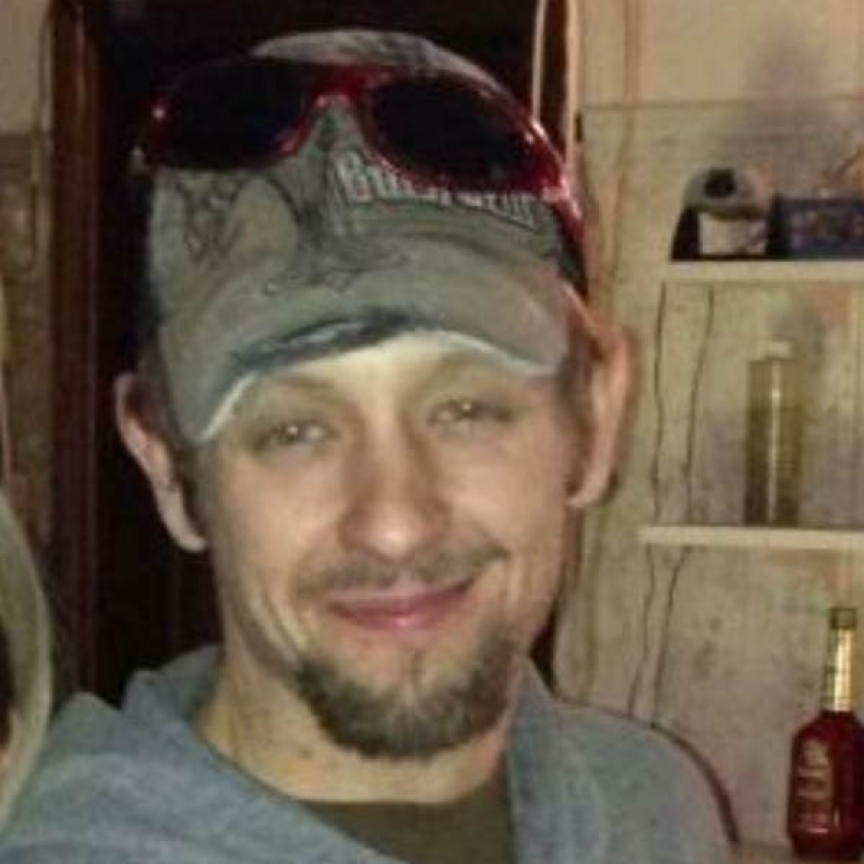 Josh's addiction all started when he was in a motorcycle accident and had to be hospitalized for weeks. He was on a morphine drip then sent home with prescriptions for opioids which back then we were unaware of just how addicting they really were. If we had known, we probably would not have been giving them to him as prescribed. This was beginning of the end for our only son. He then moved to heroine as it became all too easy to get in our small town. He tried the suboxone program which he was thrown out of for testing positive for marijuana. Unbelievable right? He almost had his addiction beat only using about once or twice a month. and then on May 31 he used again. Unknowingly, the heroine was laced with fentanyl which took his life and broke my heart forever. Rip jmb

Submitted by: Chris Blowers To edit this memorial, please contact us at info@shatterproof.org or 800-597-2557.