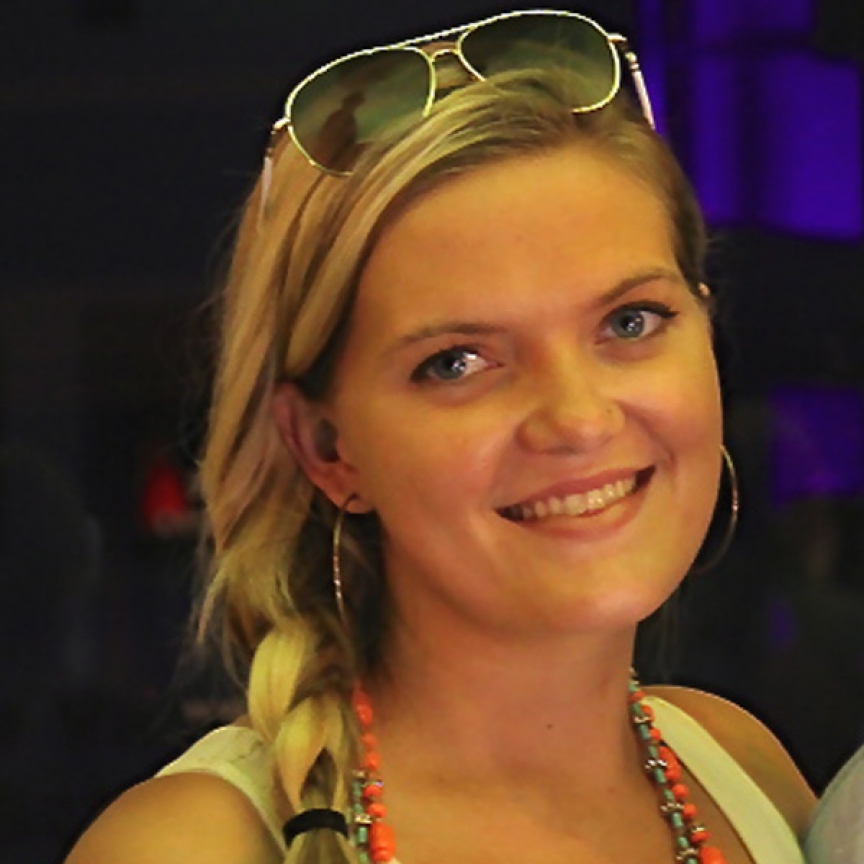 Born on December 14, 1987 in Birmingham, Alabama. She passed away at her home in Clanton, Alabama on January 22, 2017. She was 29 years old. Kaylee leaves behind her son, Charles Francis Martin, her parents, James Kyle Martin and Kathryn Kirkwood Martin, her long-time companion Christopher Sanders, as well as two sisters, Amanda Sudderth (Fletcher) and Cortney Bosworth (Rick), and a host of nieces and nephews.

Kaylee attended Oak Mountain High school in Pelham, Alabama, and later Jefferson State Community College and the University of Alabama Birmingham. She majored in Mass Communications with a concentration in Broadcast Journalism. Kaylee worked in the food service industry and later as an administrative assistant for Doubletree Hilton Hotels.

Kaylee enjoyed attending the Grove Community Church with her family in Clanton, Al. She was involved in numerous activities including a discipleship class.

Submitted by: Chris Sanders To edit this memorial, please contact us at info@shatterproof.org or 800-597-2557.