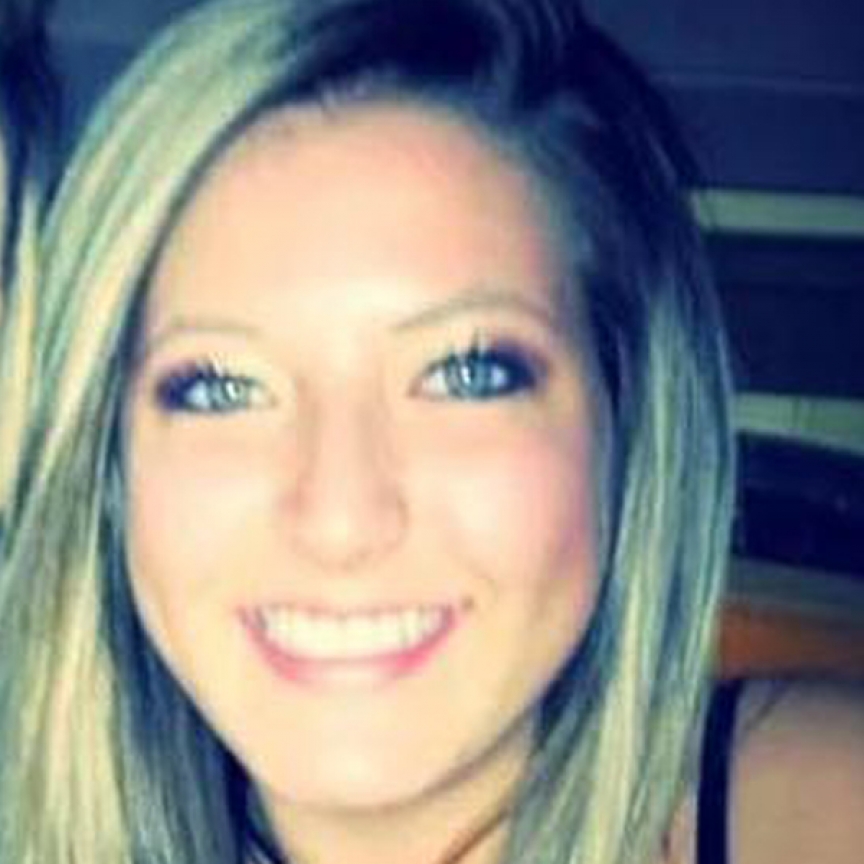 Let me tell you the story of my beautiful daughter Kirsten Nicole Yamaoka and our family's experience of strength and hope.
While growing up Kirsten didn’t say “when I grow up I’m going to be an addict someday.” She was a fun loving happy little girl dreaming of an amazing future. She loved life and was your instant friend. She was also an excellent student, talented athlete, giving daughter, and no roadblocks were in her way.
In middle school Kirsten hooked you with some “friends” that were not living a clean life. She began smoking, drinking, and smoking pot. This was the beginning of her decline. She was still the same beautiful young lady, but now battling depression, being a teenager, family addictions, and rape. Kirsten was introduced to Percocet (an opiate) which was bought from someone who had a prescription. Once engulfed in the opiate addiction and the hijacking of her brain she turned to heroin due to its easy access and cheap cost. Heroin controlled her whole life and began to control our family.
Our family struggled with her overwhelming addiction and the drama that was associated. We had to endure lies, anger, overdoses, jail, rehab, withdrawal, theft, and emotional and physical pain. We did everything possible to cure my daughter's disease of opiate addiction. This wasn’t to be.
Devastatingly, on March 1, 2017, my Kirsten died from an overdose of heroin. She was all alone in the back of her car. This was her 21st birthday. She had been sober for 6 months, had a great job at UPS, bought a car, graduated from drug court, and had her own apartment. From the outside everything looked great and this wasn’t expected. But the addiction to heroin, its brain changes, and its calling never stopped terrorizing my daughter. My heart is forever broken as I will never again get to tell her I love her, celebrate her victories, and watch her grow up. Kirsten forever loved and never forgotten ❤️❤️

Submitted by: Darcy Patterson To edit this memorial, please contact us at info@shatterproof.org or 800-597-2557.