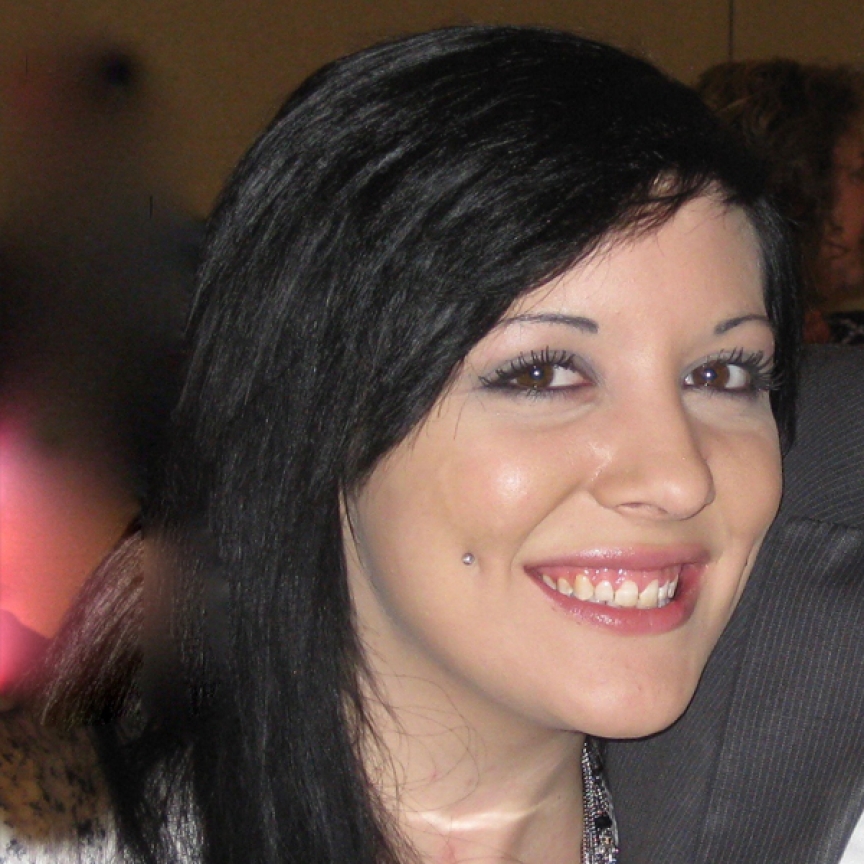 Meredith struggled in adolescence with ADD and depression. She completed high school in 2006 and then headed for south Florida, seeking her own niche. There, “Mya” applied her free spirit to piercing, suspension acrobatics, and on the canvas of her beautiful skin, which accrued many tattoos, including a regal lotus crown on her forehead.  She returned home periodically to Iowa for summer family reunions. She aspired to be a welder and had begun coursework toward that end in 2016.

After 30 days in the hospital, Meredith was released on September 14, clean and sober. Elated to be free of her addiction, she planned to return to Des Moines. She joyfully received family support, evidence of her heart’s turn toward recovery. She planned to begin substance use and mental health treatment, return to welding school, and maybe even take up the banjo with her mom.

Meredith lost a friend to a heroin overdose in St. Pete on Sept. 18th. She had offered to take him to inpatient treatment that same day. Brokenhearted, she turned to the most dependable means she knew for treating emotional pain.

Meredith died at age 29 on Wednesday, September 19 in Saint Petersburg, FL, of a heroin overdose. She is survived by her mother, Susan Myers, father, John Goerdt (both of Des Moines, IA), brothers Corey (Atlanta, GA) and Andrey (Des Moines, IA), and a large extended family.

Going through her photos, she feels so close and alive. I can't believe that I'll never again hold her, laugh with her about her dad's and my many parenting mistakes, or get to tell her I love her. She didn't intend to die. I wish I knew what she was thinking when she took that last 'dose' of heroin. She seemed so excited to be coming home to get to treatment and return to the land of the living.

I think the pull of heroin is much greater than we families realize. We forget that over the months and years of use, even when it wasn't continual, the drug hollows out it's victim's ability to think, plan for the future, and make rational choices. When I cleaned out Meredith's purse and personal effects left at the hotel where she died, and then later her car, there were so many spent syringes. It made me sick. "Who IS this?!" These scenes didn't match the genuine desire to get sober I saw in her just a couple of weeks before her death.  Was the whole plan to come home a lie?

I believe that my sweet daughter wanted with every fiber of her soul to heal and rejoin the circle of our family and her community.  That the awful toll heroin took was her strength to bounce back when her friend overdosed. She did the best she could at the time, but what little strength heroin had left her was insufficient to the challenge of one more heartbreak.  I know she never wanted to hurt us, she told me this.

Did heroin, the grinding hopelessness and shame, the pull of surrender, win?  Maybe the point of Shatterproof is to give survivors the chance to say, NO. Love wins. Now.  And it begins with us. ~ Susan, Meredith's mom

Submitted by: Susan Elizabe… To edit this memorial, please contact us at info@shatterproof.org or 800-597-2557.