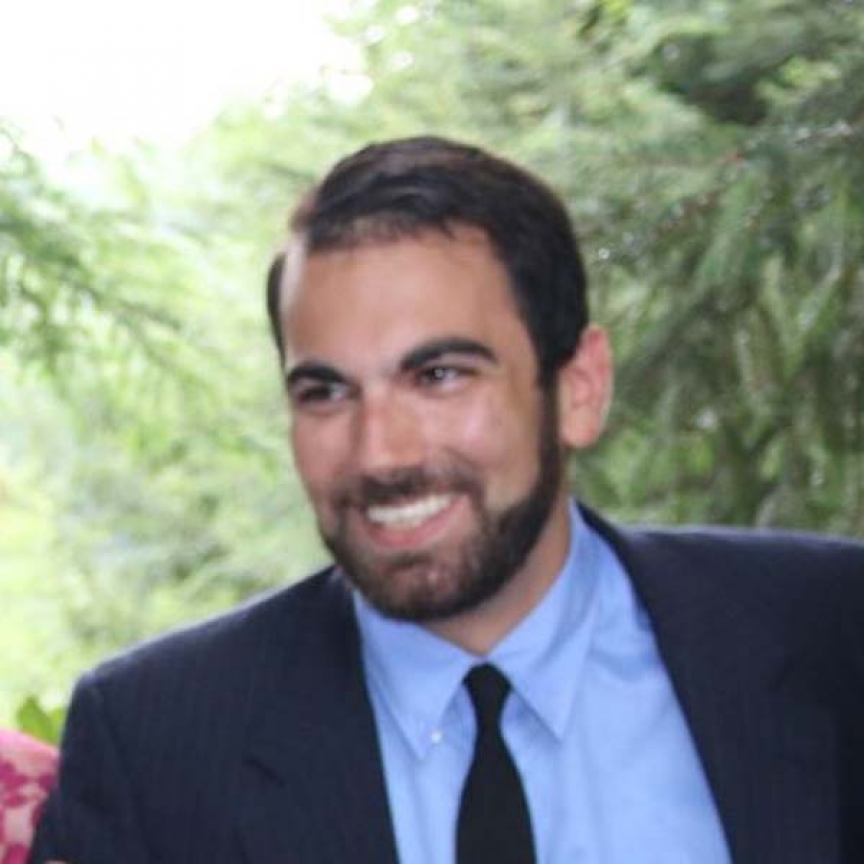 Here I will share Sam's long fight with mental illness and addiction, hoping that someone might relate and get help or help someone else.

Sam was diagnosed with ADHD in 4th grade. He took a wide variety of pills that worked for a while then didn't. He hated taking them - no appetite, felt depressed, etc. Once when I cleaned his room I found hundreds of pills stuck to the inside of his bed frame. He had a counselor at this time, Rick I think - great guy, but Sam said to me, "Nothing will change me."

He began misusing drugs and alcohol in high school (selling too). His grades were terrible, he cut classes. We thought that not allowing him to get his drivers license would be a good incentive but he just got rides from others. When I sent him to his room without phones, videos, TV, he just kicked the walls endlessly to let us know nothing would make a difference. When he turned 18, we told him he had to leave. He did not graduate from his high school. Aunt Nancy took him in for a while and he graduated from the one in her town.

Fast forward to his first real drug treatment. Drug of choice: Xanax. His friend Alex found Sam's biological father who was a psychiatrist at an addiction facility. He brought him there (Connecticut). He was given additional diagnoses: Bipolar and Narcissistic Personality Disorder. He completed the 30 days, then went to step down in  California. He started to rebel and things went south.

Years later, in Charleston, he OD'd a few times, the worst about a year ago - needed Narcan, came very close to dying. A couple of weeks later he agreed to an inpatient program for 8 days. He came home with us and went to AA meetings every day. He'd been prescribed Latuda, which was great, but I think he started cutting back on the dose along the way. Savior Alex popped up again inviting him to Phoenix. He did better these last 10 months than ever before - worked in  restaurants, was never late! He got in a motorcycle accident a few weeks ago, required hand surgery and of course had some narcotics. To what extent this led to his death, I don't know, but I've read countless stories like this over the last couple of years with tens of thousand of people dying of this insane addiction. And it could have been other things but it doesn't matter. He's gone. Please whoever's out there stop this madness.

Submitted by: Susanne Drennan To edit this memorial, please contact us at info@shatterproof.org or 800-597-2557.