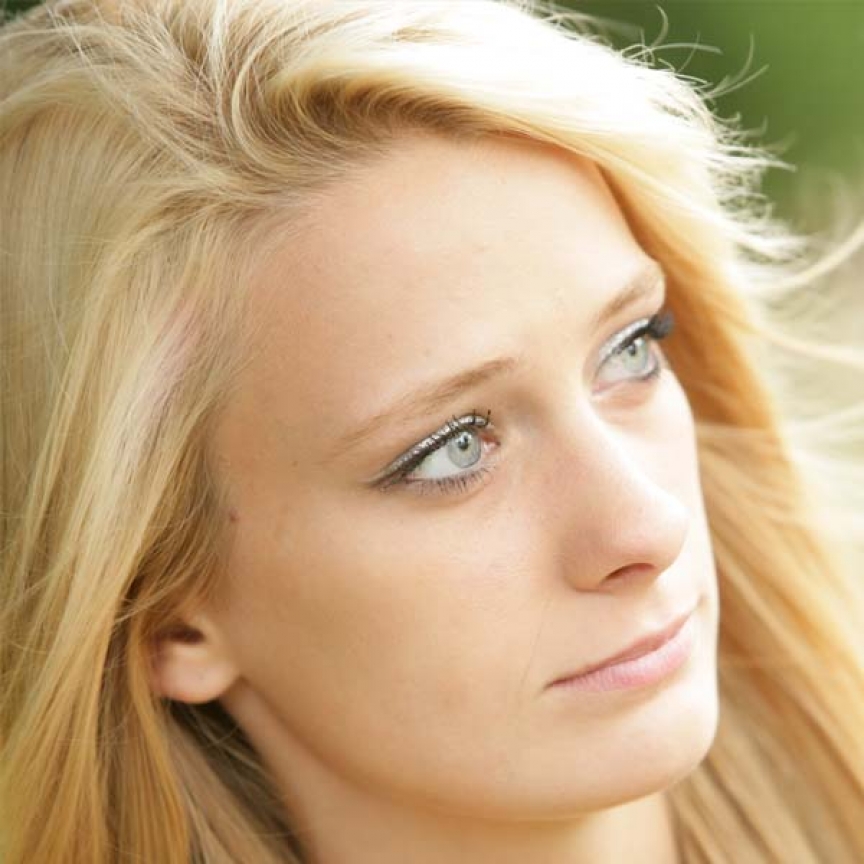 My beautiful daughter, Shelby, loved to read and write her entire life. She loved nature, especially butterflies. She would collect insects and take photos of them and even put together a notebook of the insects she had found. Throughout childhood, Shelby would read in her bed with a flashlight late into the night. She even earned an award in elementary school for being the "Most Behaved Student". Shelby had a huge heart and would often spend hours listening to friends who were struggling or hurting. Shelby's senior year she experienced several painful things that sent her deep into depression. Shelby attempted suicide that year and after a long night at the ER, she was moved to a youth suicide facility. Shelby was prescribed medications for depression and anxiety and eventually medications for sleep. She was in a toxic, abusive relationship for years after high school and she eventually turned to heroin to help numb her pain. She struggled with many past hurts but always stayed close to me and wanted a better life. Last October, Shelby knew she had hit the bottom and asked me to help her. I took her to a 25 day treatment program where she excelled and found herself again. Her counselor told me that she was a leader and was very focused on her sobriety and helping others. She asked to continue treatment at a sober living home for women in Soledad California where she continued to excel and become very excited about her future. She wanted to become an addiction counselor. After 3 months, she was homesick and asked to come home. She was enjoying her new life and had just gotten a job. She did her taxes and was so happy she would have enough to pay off all legal debts and fines. She celebrated 5 months sober and was enjoying being home and away from the toxic relationship and drugs. On March 7, she had a probation meeting that went so well she texted me during the meeting to tell me she was so excited and would call as soon as it ended. She called me and sounded so positive and excited. She was doing it, and they told her she was doing well and would be able to waive a lot because of her treatment reports and sobriety. She sounded so happy when she called me at 4:07pm and told me she was on her way home and she loved me and would see me at dinner. That would be her last phone call or communication with anyone. She had told a friend that she was being pulled by heroin that morning since she was near her old area. She apparently got some and used it right after our call. Minutes after we hung up, she pulled off the interstate and crawled in the back seat and died immediately. It was pure fentanyl. She and I were so close, and it destroyed me. I am a runner and have dedicated every mile I run to honor her and raise awareness to help other families dealing with addiction. I just raised over $1,000.00 for the Shatterproof 5K Atlanta and I run every race in tie dye now because of her love for tie dye. When people ask about my tie dye, it gives me a platform to share her story and honor her memory.

Submitted by: Betsy Dian Wright To edit this memorial, please contact us at info@shatterproof.org or 800-597-2557.