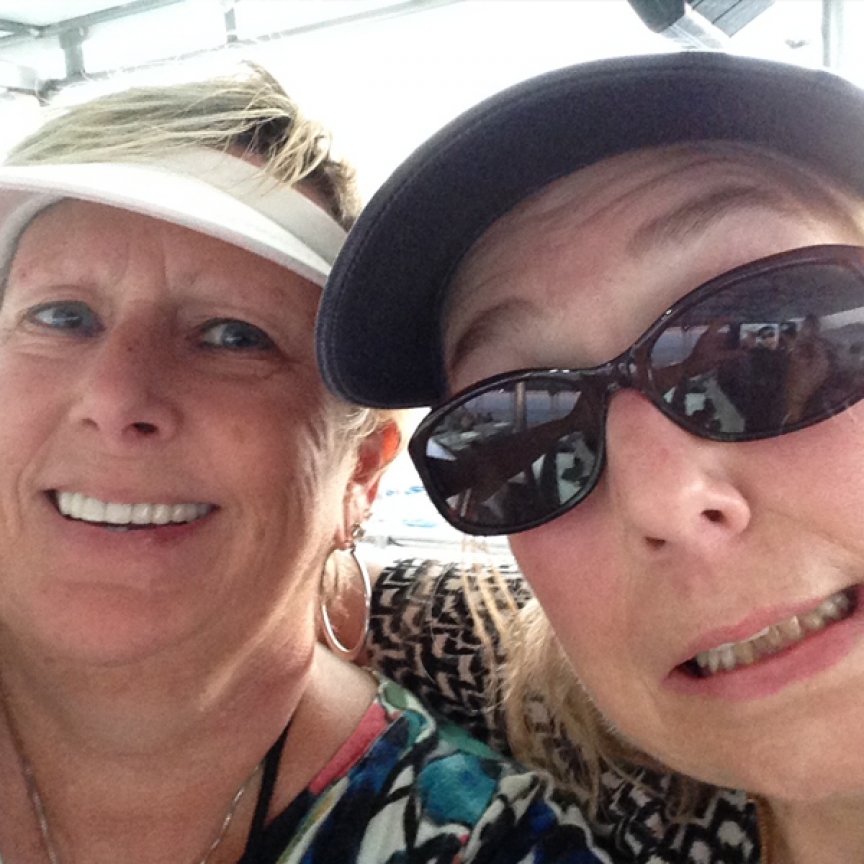 Once again, the system let her down as instead of moving her to a facility to assist her with the problem at hand – the Head of the Psych department spoke with her for about five minutes and deemed her capable of taking care of herself and released her. My brother Paul and I picked her up approximately 7PM and when I went to get the nurse and wheelchair my sister accused me of trying to commit her and that they don’t do wheelchairs anymore. When we got home the first thing she did was search the house to find her pills and got more and more agitated when she couldn’t remember where she put them and accused ME of hiding or worse throwing them away. Paul had to step in to calm her down and get her to tell him what she was looking for as she was tearing the house apart – going through drawers – saying someone has been in her house and put things into the drawer. She crawled upstairs and spent about 30 minutes looking and when she came back downstairs was calmer – she found the Oxy!

HMMMM is this the behavior of a normal person – or a legalized ADDICT?

Terry didn’t complain about pain constantly ... not enough to justify the dosage of oxy that she was on.

I was truly/deeply concerned that my sister, Terry, did not receive the proper medical care.
Finally – if in fact Terry was in sufficient pain to warrant using 5+ Oxy pills per day, then maybe she should be in a safer place to determine what’s causing this pain and what are the alternatives to treat versus this.
All we wanted was to OFFER Terry a better quality of life!!
Terry was a nurse for over 30 years – and spent her career helping people who couldn’t help themselves or who needed her help … She did it willingly and with love and care!! THIS IS WHAT SHE NEEDED someone who would do the same for her – vs – just medicating her …
I am very saddened that my next call was my sister’s Dead!

Submitted by: Louise Quigley To edit this memorial, please contact us at info@shatterproof.org or 800-597-2557.