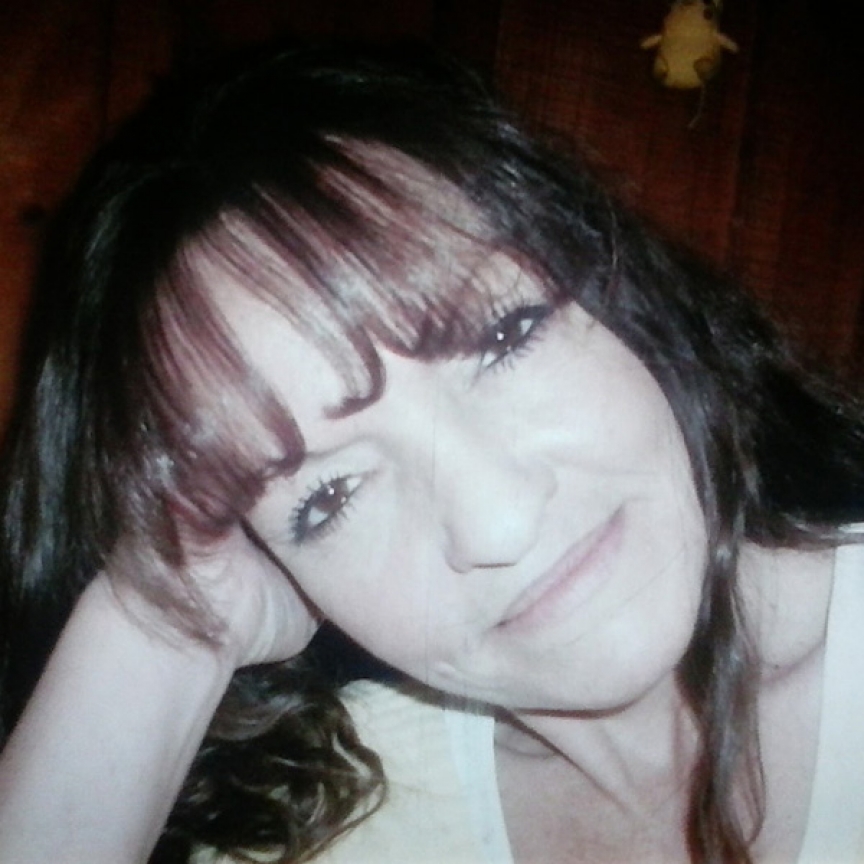 My mommy was the most amazing person I have ever met. She would help anyone out, she would give the shirt off her back. She and my stepfather worked construction, building big houses in East TN. My stepfather was the only father I had, so I called him Daddy. Daddy fell off a 3 story house and landed on his feet. He was in a lot of pain and had go to a doctor. That's how it started. Doctors gave him oxycontin 80s. And their struggle began when someone introduced them to needles. The addiction got 100x worse. We lost our brand new double wide. Me and my sister had move into my grandma's. But when mom and dad would come get us to stay with them, my sis wouldn't go. I told my parents I was miserable. Not even a week later I came home from school to see a single wide in our yard. My parents were junkies and I mean hard core junkies. My mom could do 1,000 mg of morphine (5 200 mg pills) in one shot and not die but still be sick. One of their closest friends said he had seen my dad hit my mom with 7 200mg pills and she told him ok, I'm not sick, give me more so now I can feel it please. And he did. Throughout their addiction they somehow managed to be great parents. I always had what I wanted and needed, the bills were always paid, food to eat. They were the strongest people I knew then and they are the strongest people I know now... But the hustle game got them penned and sent down state to do a bid. When they got out they separated. My mom did well for awhile, but old hurts (her baby sister's death) got to her and she started on drugs again. Then her mother died and she was lost. She bonded to my son but I knew somewhere deep down she was ready to go see her family.

Submitted by: Ashley Harless To edit this memorial, please contact us at info@shatterproof.org or 800-597-2557.