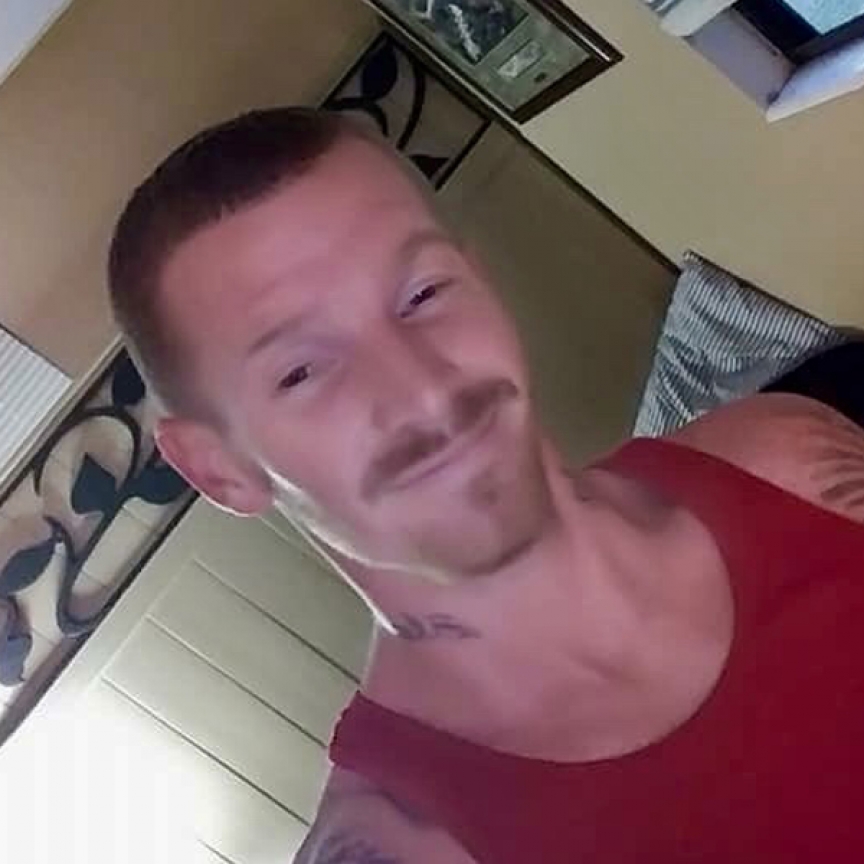 I will never forget the day Mackenzie was born. He weighed barely five pounds. His older brother Mathew and him were the best of friends when they were little boys growing up. Mackenzie always struggled with reading and writing. It turns out he had dyslexia. By the time he was in middle school he was experimenting with some of his friends. Mostly with marijuana but probably some other things that I wasn’t aware of as well as alcohol just like his father. By the time he got to high school, his addiction was getting worse and worse. He was actually snorting the air cans that are used for desk cleaning along with his friends. He ended up dropping out of high school but he continued to work full-time. Then he definitely fell in with the wrong group of people. He was in a couple of car accidents where he was prescribed opiates for medication. That would’ve been when he was about 19 and for the next 11 years it was a roller coaster ride of addiction. One thing to come out of those years is my grandson, Mackenzie’s son Orion. My son had turned 30 May 31, 2018. On Monday morning July 9, I found him in his bedroom in our house laying in his bed and when I touched him he was cold. Many, many of Mackenzie‘s friends came to his funeral service. All of them reached out to me and told me what a big heart he had and was always there to help them even when he had nothing. I miss him every day and I know that will never stop.

Submitted by: Sharon Miller To edit this memorial, please contact us at info@shatterproof.org or 800-597-2557.